A sneak peak at the tattooist/artist's new exhibition, The Smartest Things I Ever Did Were Foolish Things for Love

New York artist Scott Campbell is most well known for inking some of fashion's biggest names, from Marc Jacobs to Lily Cole and Vera Wang. Now in his latest show, The Smartest Things I Ever Did Were Foolish Things for Love, he's dedicating his work to R.O.M.A.N.C.E. Opening last week at Galerie Gmurzynska in Switzerland, the exhibition incorporates a range of different media in typical Campbell style even including some designs drawn with gunpowder. 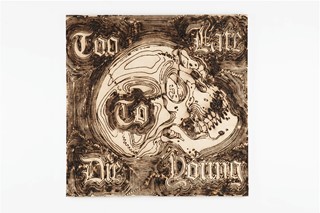 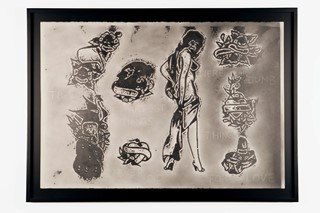 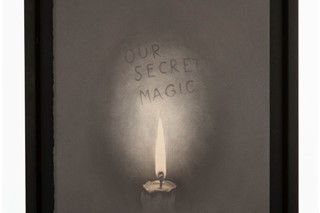 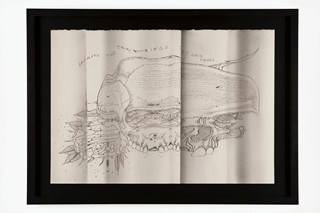 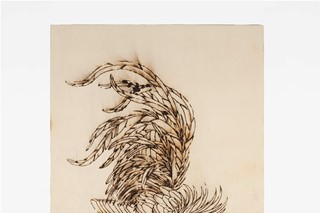 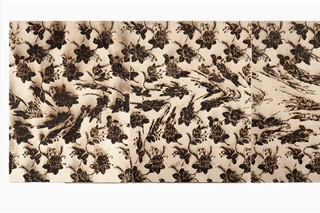 In Scott's own words:

"Thinking can ruin a good thing. The proudest moments in my life and work have been those times when I was so absorbed and passionate about something that I completely forgot to stop and think about whether or not it was a good idea. Giving too much consideration to what I'm doing creates a space for doubt or fear to creep in. It's easy to seem brave if you do what you feel and not give too much power to the rational – falling in love is a perfect example. If we looked at the probability of it not working out, and consider how much it hurts when it doesn't, we would never allow ourselves to be that exposed. Falling in love is a fucking terrible idea, but it's the only thing worth doing."

Watch the creation of one of Scott's gunpowder Fuse Paintings below.