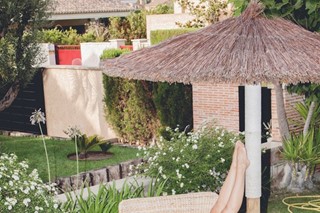 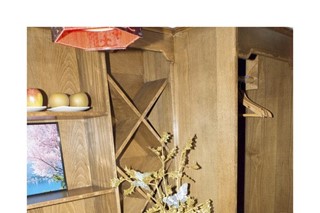 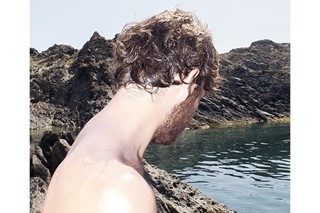 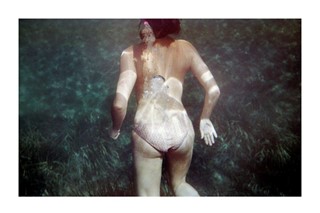 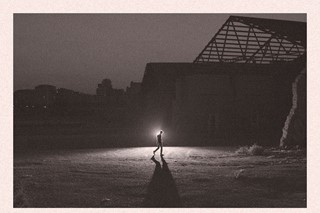 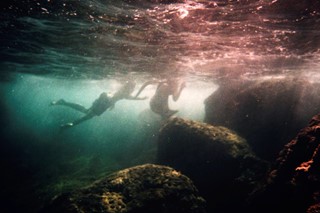 Carles Rodrigo Monzó has been taking photos since his childhood but it wasn’t until he took a course in photography during his design career, that he began to change his view and turned it into something more elaborate and thought out. In the past few years, the Spanish photographer has since been trying to define his own visual language with the natural changes in his style.

While Monzó's early work cleverly captures the play of light and shadows in various natural and artificial environments, his current work reveals a rather modern shift. Leaving behind the black and white, soft-tuned and grainy photographs, he has landed in a world of sharp, pastel-coloured images of beautiful objects with a generous use of flash lighting. Monzó is offering a cheerful visual journey documenting the joys of his life.

Dazed Digital: Can you tell us about your work process?
Carles Rodrigo Monzó: I work with a general idea, with the things that interest me either visually or conceptually, little things that make up a whole, looking for relationships between them or contrasts that create a stronger overall map. Lately I realised that the best things come to you when you least expect them, you just need to be observant. I think preconceptions often block creativity, but usually you must have a theme in general.

DD: What is the main influence behind the change of style in your photography?
Carles Rodrigo Monzó: Many photographers have been influenced by the use of flash as a stylistic element, like Martin Parr and others. I like to experiment a lot and I realised that this style fits very well with the principles of my photography. The flash reinforces spontaneity and dynamics I have been looking for. Now I am experimenting and this is why a large part of my latest photos are with flash, but we will see what happens in the future...

DD: Is there a concept or person you wish to shoot in the future?
Carles Rodrigo Monzó: I would like to start a very general concept, traditional cultural elements of Valencia. I've always been very reluctant to approach these topics and I had been purposely avoiding them. Right now I think it would be possible to get good results from it, but I also think it will be very difficult because I come from Valencia and it will be hard to try and change the deep-rooted views in my head and come up with a different and interesting angle, but I feel like doing it.

DD: Do you have a photo you're personally very fond of?
Carles Rodrigo Monzó: I have a set of photos that provoke a feeling inside of me that I really like. I like the interaction between them, how they complement one another and create a particular world. If I had to select one, it could be this one.