Skate photographer James Edson's walkabout captured in his first show, Observations Whilst Rambling In The Field 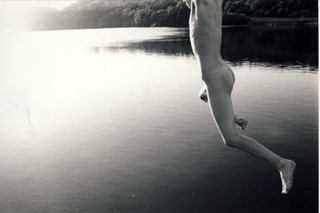 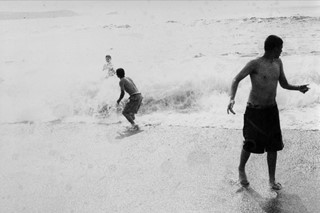 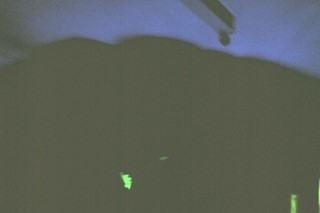 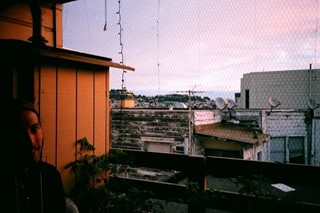 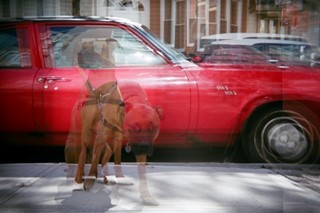 For his first ever show of photographs, Wayward Gallerist James Edson has trawled through the thousands of images he's shot on various film cameras over the last twenty skateboarding-and-jape-filled years. A founding and much-esteemed member of notorious London skateboard gang the Palace Wayward Boys Choir (PWBC), Edson has been travelling and skating and shooting it all since he was knee-high to a grass-smoker. Observations Whilst Rambling in the Field whittles his vast collection down to fifty blown-up shots that let us peer out of Edson's mental and entirely idiosyncratic eye-view. "These are the pictures that meant the most to me, or reminded me of stuff that was important to me" he says; "Some of them aren't even necessarily about the actual image itself, but more about the day it was taken, or where I was and who I was with." For Edson, what the show comes down to is "Friendship, good and bad places, skateboarding and the PWBC." Amen to that.