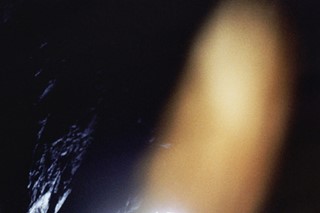 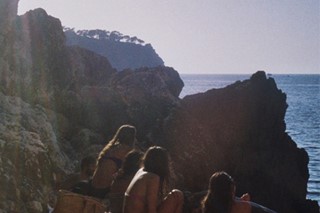 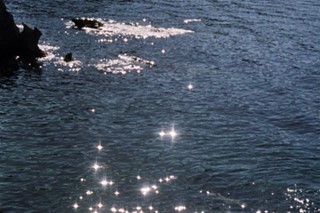 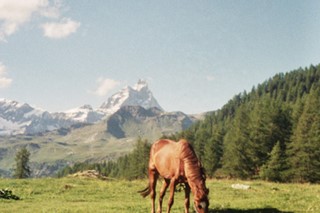 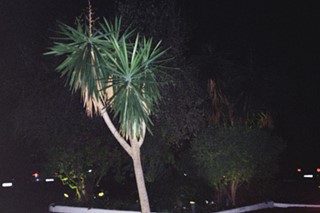 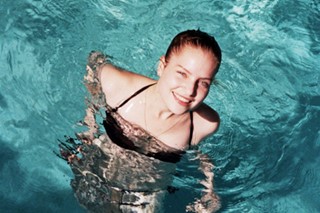 The Belgian-born photographer, Quentin de Briey grew up in a small village in the countryside, moving first to Brussels at 18, before landing in Barcelona and Paris where he commutes between now. Having started his career as a professional skateboarder, he also spent his time around the Barcelona scene taking photos and collaborating with the likes of Carhartt and Nike SB for various projects.

After hurting himself  pretty badly five years ago, he eventually had to stop skateboarding and took up work at a studio as a photographer's assistant. Since then his main body of work has been fashion editorials alongside his personal projects such as his intimate new book entitled '10 x 15'.

Dazed Digital: What was the first photograph you have a memory of taking?
Quentin de Briey: I remember asking for my aunt's camera in Yellowstone (National Park) to take photos of the geysers. I was 11.

DD: Who or what would be your dream subject to shoot?
Quentin de Briey: Whatever holiday with my friends I guess. But yes if I was asked to go shoot David Bowie in his house I would be really really happy.

DD: Can you tell us about the content of your new book? Was it difficult to edit what went in?
Quentin de Briey: It's a big compilation of diptychs made of random photos I took during 2010 and 2011 (most of them). It was really difficult to edit it, yes, as I never knew when to stop and kept adding new photos all the time.

DD: What effect do you hope the images in 10 x 15 will have on those who read it?
Quentin de Briey: It's a very personal work so I'm not sure whether it's interesting for everybody actually. I just did it the way I wanted but I hope the viewer will find something they relate to.

DD: What's next?
Quentin de Briey: Keep working and travelling, collecting random photos along the way. Doing this book was fun so I'll try to do more for sure!