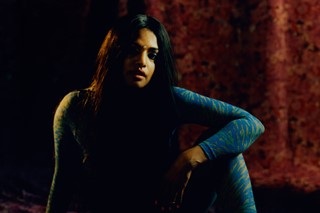 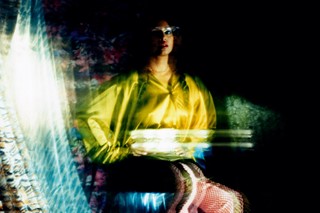 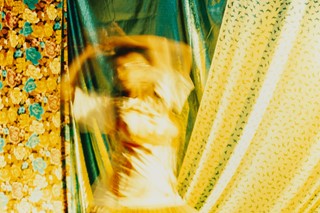 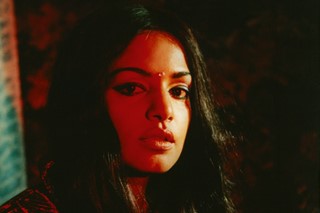 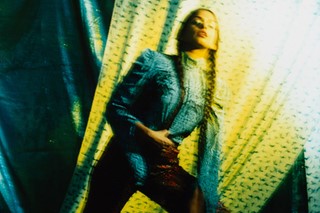 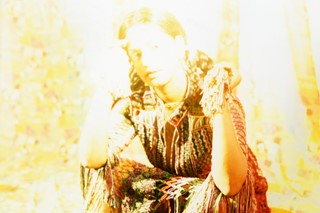 M.I.A. has shared a new track, titled “Babylon”, accompanied by a music video that’s available to stream via her OHMNI website (listen to a short snippet below). The song has also been listed in a Foundation NFT auction, appearing alongside an extended version of her 2010 mixtape Vicki Leekx.

This isn’t the artist’s first entry into the world of crypto, however – earlier this year, she also auctioned off a piece of her digital art, GIFTY 1, as an NFT. “It’s only now that the appropriate gallery for my work finally exists,” she wrote in a statement at the time.

The new song, “Babylon”, follows the release of new material in 2020, including “CTRL” (a song in support of Wikileaks founder Julian Assange) and “OHMNI 202091”.

Several artworks included in the Vicki Leekx sale have already been sold. Proceeds will benefit the Courage Foundation, a human rights non-profit that has supported whistleblowers including Assange, Edward Snowden, and Chelsea Manning.

Find more details of the auction here, and listen to a short extract of “Babylon” below.