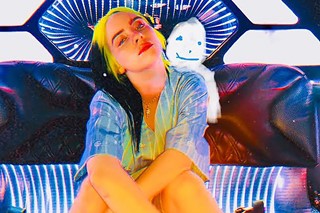 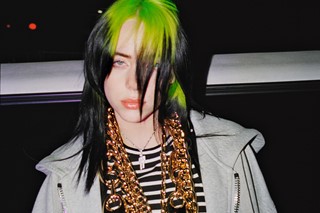 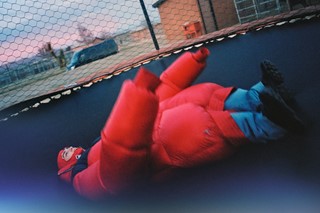 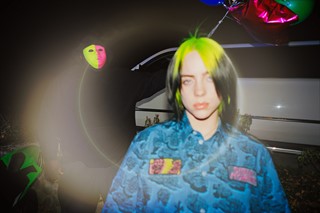 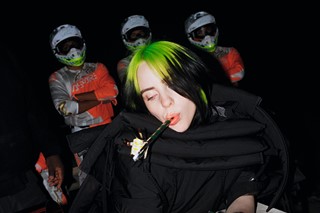 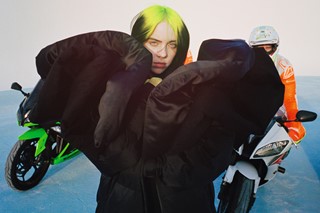 Billie Eilish is set to voice a character in two performances of The Nightmare Before Christmas, taking place in Los Angeles this Halloween.

“I’m absolutely thrilled to have Billie joining up with the nightmare crew!” Elfman says in a statement. “This will be a real treat (not a trick)!”

The Nightmare Before Christmas live concert shows have previously taken place at the Hollywood Bowl, but this year will be staged at LA’s Banc Of California Stadium. The shows will take place on October 29 and 31.