The annual festival was due to take place in June, starring acts such as Solange and Peaches 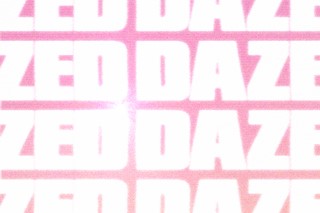 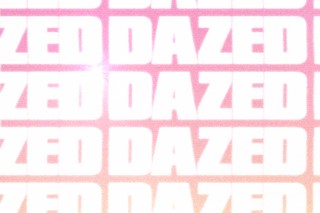 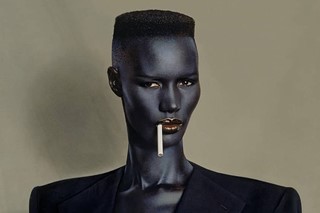 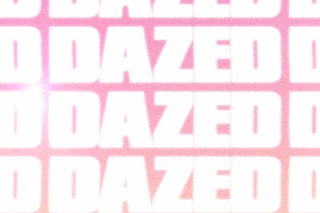 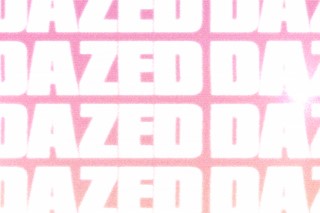 Grace Jones’ edition of Meltdown Festival has been rescheduled for a second time due to the coronavirus pandemic.

The annual event, which takes place at the Southbank Centre in London, was originally scheduled to take place in 2020, but was postponed to this year due to the ongoing pandemic. Now, the festival organisers have announced that the festival will be unable to go ahead as planned from June 11 to 20.

Jones’ Meltdown Festival will now take place June 10 to 19 next year, with a majority of the previously announced acts – including Solange and Peaches – set to remain on the line-up. Ladysmith Black Mambazo and Jimmy Cliff will no longer be performing.

The Southbank Centre say it will be in touch with all ticket holders with information on how tickets will be transferred to the new dates in 2022.

“While it’s disappointing to be announcing that Grace Jones’ Meltdown will be postponed until June 2022, we are so grateful to everyone involved in helping us reschedule the hugely anticipated festival,” Bengi Ünsal, Head of Contemporary Music at the Southbank Centre, said in a statement.

“Meltdown is the cornerstone of the Southbank Centre’s Contemporary Music programme and we know how much our audiences were looking forward to seeing the icon that is Grace Jones take to the Royal Festival Hall stage this summer, alongside an incredible array of artists. The regulations around social distancing make postponement the best course of action for a festival of this scale, to ensure we can retain the roster of global artists we’ve got lined-up and welcome all those who already hold tickets,” she added.

“We know it’s shaping up to be one of the most unforgettable Meltdown festivals ever and we can’t wait to share more names with you this autumn.”

Jones is only the sixth woman to curate the festival in its history, and follows on from Laurie Anderson, Patti Smith, Anohni, Yoko Ono, and MIA.

Elsewhere, an exhibition at Nottingham Contemporary, titled Grace Before Jones: Camera, Disco, Studio,has been extended until the end of April. Find out more here.