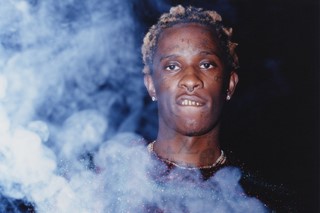 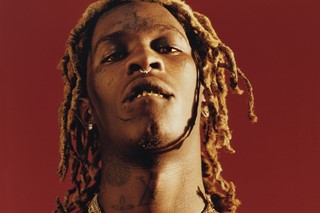 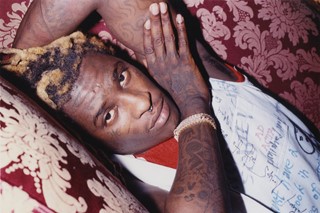 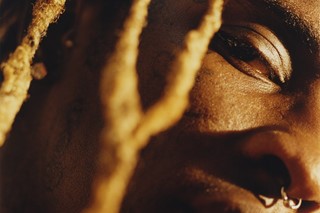 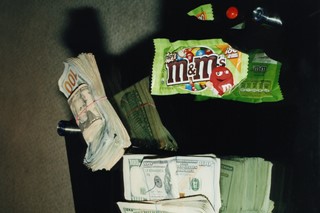 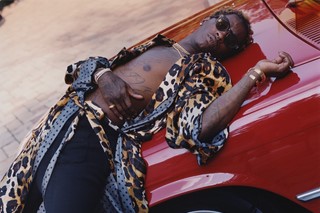 When Young Thug’s Dazed cover came out yesterday, with the Atlanta rapper looking braggadocious in a floral Gucci lace top, it signalled a defining moment for a genre that continues to push things forward artistically, yet can sometimes leave itself behind when it comes to sex and gender politics.

Here was Young Thug – who has long been "accused" of being gay by Some People On The Internet – absolutely owning it in the Dazed cover shoot in "feminine" clothing. No big deal, you might think. But for more than a few, it was.

"If you like or listen to his music, you are a homosexual," said one commenter.

"If I catch any of my boys in a dress... That's where I draw the line. We will know longer be friends. IDGAF," said another. This became a repeated theme online, admittedly alongside a host of people praising the photoshoot.

A$AP Mob affiliate and Instagram style icon Ian Connor, who spent much of his childhood in Atlanta, the same city as Thug, went online to offer his take on the spread. "Young Thug Once Again Broke Boundaries Today and I'm Happier Than Ever To Call Him An Idol Of Mine," said the self-proclaimed "King Of Youth".

When confronted by a tweet questioning whether or not "it’s cool to dress like a female now", Connor responded and then let loose.

Okay Let Me Dumb It Down.. A Nigga Can Wear A Dress, Pant His Nails, Etc but That Doesn't Mean He's Gay, In Fact That Same Nigga Can Fuck..

Because Sexuality and Style Are 2 Different Things That Only Interact With Eachother Only If You Allow Them Too.

It wasn’t just Connor that spoke out. Teenage "V-Files It-Boy" model Luka Sabbat also praised the "relevancy" of the spread and reaffirmed Connor’s polemic that style and sexuality are entirely separate entities.

🎀the relevancy of this spread is insane🎀 pic.twitter.com/EF1JUVhezz

Its not the designer, Its the culture behind it, Also, It aint sus, Grow up. https://t.co/emzEIAcjWf

Young Thug is an artist who doesn’t give a fuck what any of us think. Some rappers may have been intimidated by wearing leopard print and silk blouses given the baseless rumours about his sexuality and a pretty strong idea of how an online mob may react – if it matters, Young Thug has a female fiancée – yet here stood the Atlanta rapper in a floral patterns challenging the non-existent link between what you wear and who you love.

He will have known what people were going to say and doesn’t care – is that not what we crave from artists? In some ways it’s just Thug in "feminine" Gucci gear, but look at the past and much of the present and see that it’s representative of an artist trying to push things into the future.