The inaugural poet also discusses getting a personal invitation from Anna Wintour herself: ‘I was not expecting that at all’ 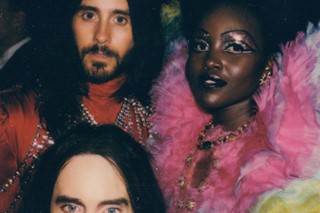 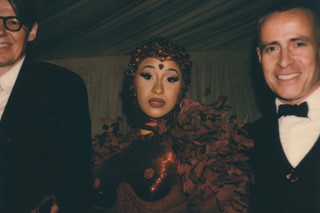 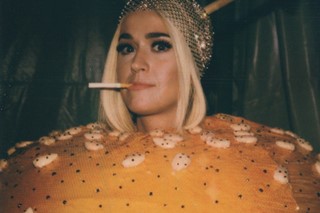 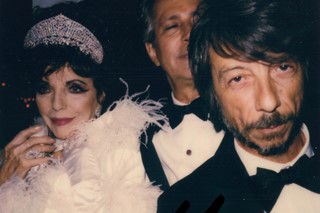 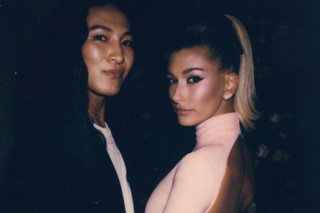 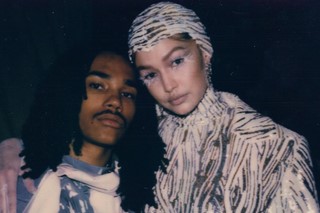 After her spoken-word performance of “The Hill We Climb” at Joe Biden’s inauguration ceremony earlier this year, the 23-year-old poet Amanda Gorman gained literally millions of new followers. As revealed in May this year, she also won herself an invitation to co-host this year’s Met Gala, alongside Billie Eilish, Timothée Chalamet, and Naomi Osaka.

Now, the inaugural US Youth Poet Laureate has discussed “experiencing a tectonic shift” in her own life, and taking a seat alongside some of the world’s biggest stars, in a new cover interview with Porter.

“The closest analogy is feeling like Cinderella going to the ball,” Gorman says, on being invited to co-chair the Met Gala, adding that Anna Wintour personally asked her to fill the position over Zoom.

“I was not expecting that at all,” she adds, saying that the connection between fashion and poetry has often been overlooked. “I think this is really groundbreaking. I’m even more enthusiastic to see all the other writers and poets who may grace that red carpet in the future. And I hope that, when you see my look, you can feel what I’m saying loud and clear.”

Treat yourself! The rise of emotional spending among young people

The poet similarly dressed to send a message at the January presidential swearing-in ceremony, donning a yellow Prada coat and red Prada headband, and explaining later that she picked the brand because of Mrs. P’s intellect and feminist ideals. Revisit that outfit, and more of the inauguration’s best looks, here.

Speaking about hosting alongside Chalamet, Eilish, and Osaka, meanwhile, Gorman admits that “it feels like being a freshman at a party with seniors”. “Like I just arrived here,” she says. “My life has changed quite recently and they are all at the top of their game, and so I’m just absorbing what it means to be able to stand beside their greatness.”

However, she adds: “There is something unifying in us being young and fresh-faced but, at the same time, we have become somewhat emblematic of our industries. We are the new generation – and you’d better watch out.”

Taking place on September 13, the 2021 Met Gala — titled In America: A Lexicon of Fashion — is the first of a two-part, all-American extravaganza that will explore the “modern vocabulary of American fashion”. Tom Ford, Anna Wintour, and Adam Mosseri (head of Instagram), will also serve as honorary chairs on the night.