26November 2020
TextDazed Digital
We Are Who We Are5 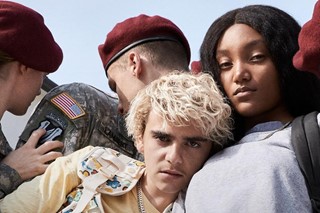 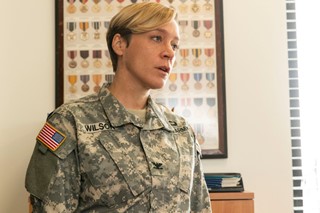 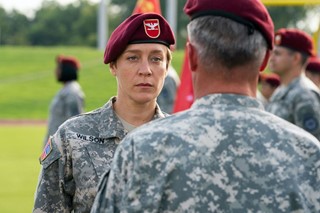 To celebrate its 10th anniversary, NOWNESS is putting on a 10-hour free festival with talks and workshops from some of the platform’s most exciting film directors, cinematographers, artists, fashion designers, and dancers.

Taking place on December 2, the NOWNESS 10 festival will go behind-the-scenes and meet creators behind the works platformed on the site. There’s filmmaker Matt Lambert in conversation with fashion designers Saul Nash and Priya Ahluwalia; multidisciplinary artists, choreographers, and dancers Ivan Michael Blackstock and Holly Blakey will reflect on the rise of dance culture during coronavirus; and We Are Who We Are director Luca Guadagnino will discuss his first foray into episodic television.

“The creative expression of style through short-form film, video, and digital content has flourished in the ten years since Nowness came to be. The platform was ahead of its time: conceived when the fashion world had not yet shifted focus to moving image as a serious artistic medium or business necessity,” said Bunny Kinney, NOWNESS creative director.

“But as more image-makers have been given the means to create work and broadcast it globally from the palms of their hands, the notion of fashion film has been both legitimised and democratised. All the while, NOWNESS has remained steadfast in its mission to support and inspire these creatives to forge ahead as they continue to define and redefine the genre,” he added.

The NOWNESS 10 festival takes place on December 2. To sign up and explore the programme visit NOWNESS