Studio Ghibli: The Unofficial Cookbook features 20 movie-inspired meals, including My Neighbor Totoro bento boxes and the red bean bun from Spirited Away 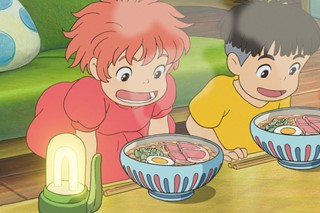 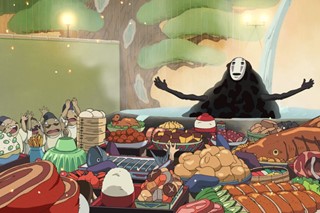 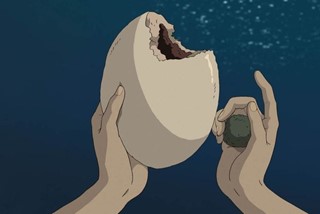 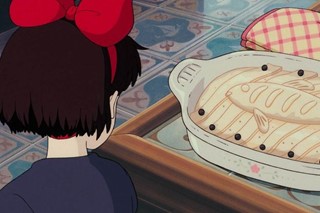 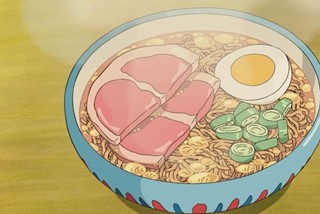 Studio Ghibli has created some of the most beautiful anime films in cinematic history, featuring faraway worlds, emotional plots, and breathtaking animation. But more than just heart, the Japanese animation house has a stomach too. From glistening bento boxes to steaming ramens and sizzling fry-ups, each film is teeming with mouthwatering culinary moments.

Now, Ghibli fans can recreate their favourite dishes from the studio with a cookbook that includes 20 movie-inspired dishes. Including recipes such as the sumptuous bento from My Neighbour Totoro, the herring and pumpkin pie from Kiki's Delivery Service, and the red bean buns from Spirited Away, Studio Ghibli: The Unofficial Cookbook comes with recipes and illustrated guides that anyone can easily follow.

Elsewhere, Studio Ghibli is expanding its empire with a My Neighbour Totoro stage adaptation coming to London next month. The long-awaited Ghibli theme park is also opening its doors in November and will feature recreations of scenes from some of its most beloved films, including My Neighbour Totoro, Laputa: Castle in the Sky, and Howl‘s Moving Castle.

Find out more about Studio Ghibli: The Unofficial Cookbook here and take a look at some of our favourite on-screen Ghibli meals in the gallery above.