Revolving around the fallout of a Truman Capote story that unmasked NYC’s high society, the show’s second season will also star Naomi Watts 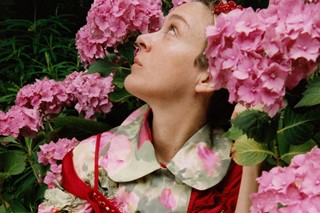 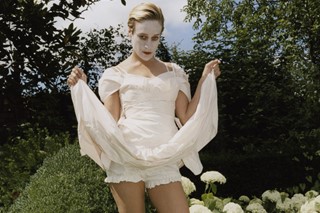 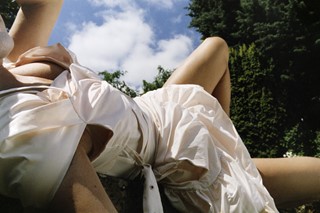 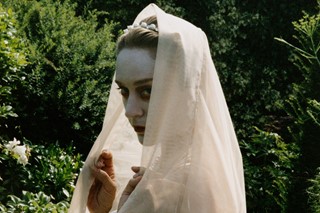 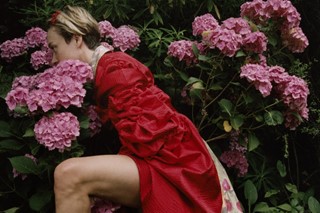 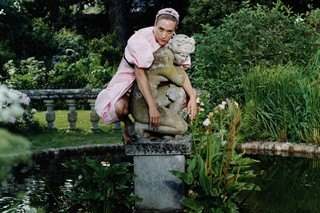 Feud, the TV docu-drama by prolific showrunner Ryan Murphy, kicked off back in 2017 with a series that charted the infamous rivalry between Hollywood actresses Joan Crawford and Bette Davis. Now, half a decade later, the show is set to return with another iconic American gossip story, revolving around Truman Capote and his coterie of NYC socialites.

More specifically, Feud 2 (AKA Feud: Capote’s Women) hones in on the tale of the famous author double-crossing several of his female friends, or “swans”, by publishing the short story “La Côte Basque 1965” in Esquire in 1975.

Originally intended to be a chapter in Capote’s unrealised final novel, “La Côte Basque 1965” was a thinly-veiled critique of real people in his exclusive circle, including rumours about adultery and murder. Its fallout is credited with destroying the author’s standing in high society.

Yesterday, it was announced that Chloë Sevigny will play one of Capote’s “swans” in the new FX series, portraying the actor, columnist and fashion designer C.Z. Guest. Naomi Watts is also set to star as Babe Paley, a socialite and wife of CBS head Bill Paley. According to Deadline, Tom Hollander will play Capote, alongside Calista Flockhart as Jackie Kennedy’s sister, Lee Radziwill, and Diane Lane as fashion icon Slim Keith.

All eight episodes of Feud 2 are written by Jon Robin Baitz, and will be directed by Gus Van Sant, who previously worked with American Horror Story creator Ryan Murphy on the first season of Feud. Filming is set to begin in New York this autumn.