The singer, who stars across from the likes of Samuel L. Jackson and Henry Cavill, will also contribute original music for the spy film’s score 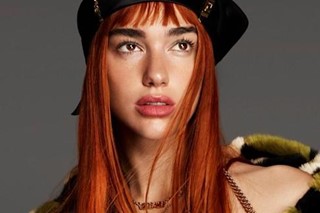 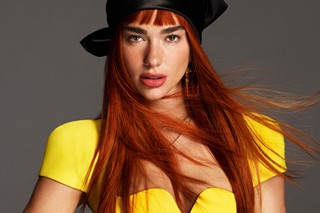 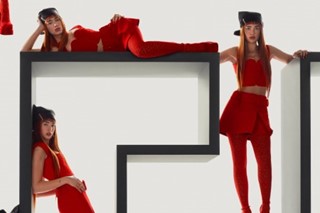 Last month, Dua Lipa became an official Versace girl (finally), having dropped one of the best albums of 2020, Future Nostalgia, the year before. Now, she’s lined up for big screen stardom as well, with her first feature film role in the upcoming thriller Argylle.

The project is based upon a yet-to-be-released debut spy novel of the same name, from author Ellie Conway, and set to arrive in 2022. According to Deadline, it follows the “world’s greatest spy” on a James Bond-esque globetrotting adventure.

“When I read this early draft manuscript I felt it was the most incredible and original spy franchise since Ian Fleming’s books of the 50s,” says Vaughn, adding: “This is going to reinvent the spy genre.”

Besides starring, Dua Lipa is set to provide original music for the action film’s title track and score. The film itself is scheduled to start shooting in Europe this August.

Take a look at the teaser shared by Dua Lipa below.