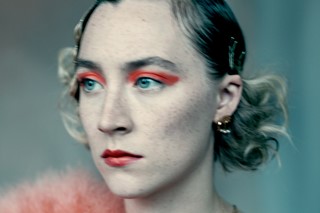 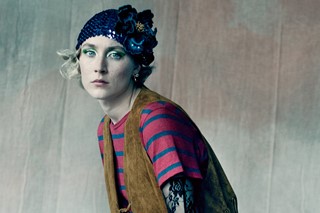 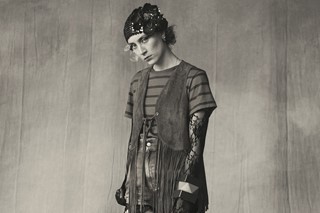 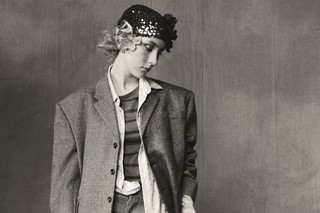 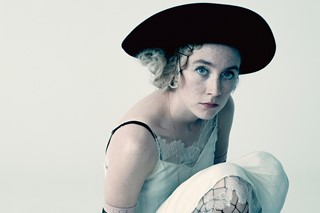 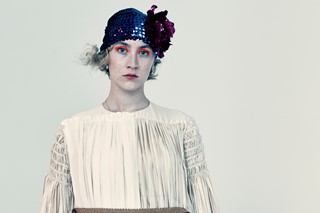 Saoirse Ronan is set to make her UK stage debut in a “feminist” version of Macbeth.

The actor will join her Mary Queen of Scots co-star James McArdle at the Almeida theatre in London, in a production that will present a “more equivalent relationship” between the Macbeths.

As reported by The Guardian, The Tragedy of Macbeth will be staged by Yaël Farber, who’s been described by the Almeida’s artistic director Rupert Goold as an “earthy, political, blood-and-mud kind of director”. Goold added that the play will be a visceral experience in the intimate space of the Almeida.

The production was in the works before theatres closed due to the pandemic, but will now open in September for socially distanced audiences, reducing its capacity from 325 to around 100-120 people.

Ronan’s performance will follow the Cannes debut of Wes Anderson’s The French Dispatch, in which the actor plays “a mysterious woman”. Also starring Timothée Chalamet (among many others), the film was originally slated for release in July 2020, but, as with literally everything, was delayed in April last year due to COVID. Although the release was pushed to October 2020, it was later postponed indefinitely.

The Tragedy of Macbeth will run at the Almeida theatre from September 25 to November 20. You can sign up here to find out when tickets will go on sale.