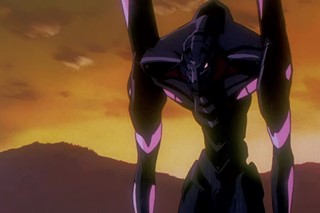 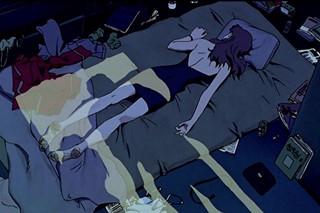 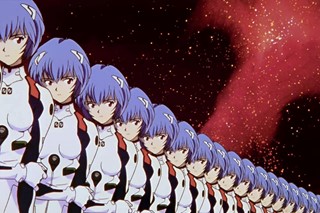 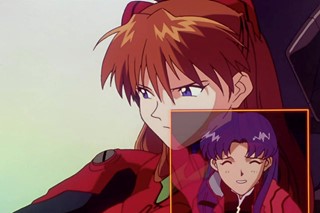 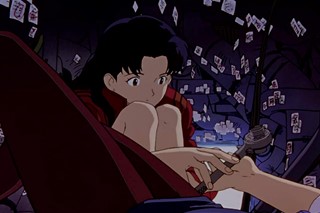 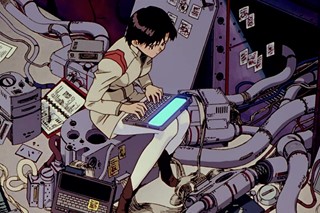 Studio Ghibli producer Toshio Suzuki has revealed that Hideaki Anno, AKA the mastermind behind the Neon Genesis Evangelion franchise, wants to create a live action remake of Hayao Miyazaki’s classic film, Nausicaä of the Valley of the Wind.

Speaking on the Japanese talk show Bokura no Jidai, Suzuki was in conversation with actor Hidetaka Yoshioka when the topic of a live action Nausicaä came up.

Yoshioka mentioned that director Takashi Yamazaki (Always: Sunset on Third Street) was keen to do a live-action adaptation. “I’ve heard that from him, and I’ve always said that’s a no go,” Suzuki replied, adding: “Hideaki Anno also is saying he wants to make it.”

He continued by saying that the only person who doesn’t want to make a live action version of the 1984 film “is Hayao Miyazaki”.

“For Miyazaki, out of all the various works he’s done, Nausicaä is the most important,” Suzuki previously said in 2019. “There had been various requests to do a live-action version, even from Hollywood. He turned them all down.”

While a remake of Miyazaki’s film seems unlikely, it’s worth noting that Anno was hired to work on the production of Nausicaä after dropping out from Osaka University of the Arts in the early 80s. He was put in charge of the film’s climax, when the God Warrior, a collosal ancient soldier, disintegrates.

Back in 2013, Suzuki wrote about the relationship between Miyazaki and Anno in the publication Bungei Shunjuu, where he described how Anno worked for three months on the 90-second scene. According to Suzuki, Miyazaki was incredibly satisfied with the work.

“When I meet Anno, he sometimes tells me that he wants to create a sequel to Nausicaä,” Suzuki wrote at the time. “He considers Evangelion a continuation of Nausicaä, done in his own way. It’s amazing how much he was influenced by Nausicaä. Those short three months he spent at our office ended up defining everything about him.”

Anno would infamously go onto direct the 1995 series Neon Genesis Evangelion, which was later made into a successful film franchise. The forth and final instalment of the film, Neon Genesis Evangelion: 3.0+1.0 Thrice Upon a Time, was released in Japan on March 8 this year, with a UK release to follow shortly.