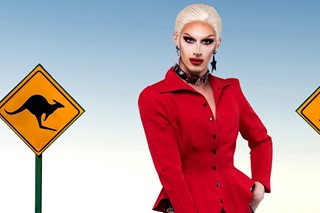 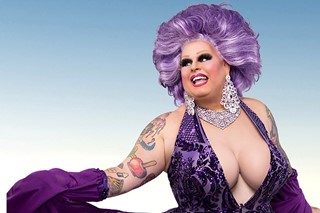 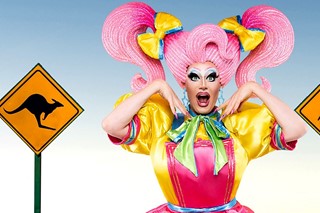 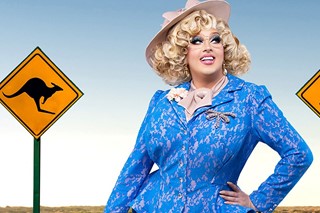 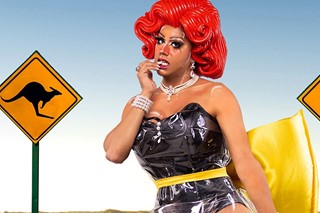 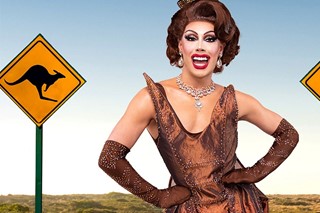 This week, we got a look at the first ever Australian-New Zealand instalment of RuPaul’s Drag Race, alongside the ten Aussie and Kiwi queens competing for the title of Down Under’s First Drag Superstar.

Set to arrive in May, and airing via iPlayer in the UK, the new series will also see RuPaul and Michelle Visage return as judges, alongside Australian comedian Rhys Nicholson. Now, it’s been revealed that they will be joined by none other than one of Drag Race fans’ longtime dream guests, Kylie Minogue.

The Australian pop icon will appear on Drag Race Down Under alongside her sister, Dannii Minogue, and the Oscar-winning filmmaker behind 2019’s Jojo Rabbit, Taika Waititi.

“I’m so excited to finally be a part of RuPaul’s Drag Race for the first series (of) Down Under,” says Kylie in a statement (via Entertainment Weekly). “It’s such an iconic show and I can’t wait to watch the contestants perform their hearts out to win the title of Down Under’s first Drag Superstar!”

“I got to have a cheeky Untucked chat with the girls on RuPaul’s Drag Race Down Under season 1,” adds Dannii Minogue. “They had come straight from the runway challenge so it was exciting and tense all at the same time, not knowing who was going to have to lip sync for their life!”

Due to coronavirus safety protocols, the guest judges are set to make their debut appearances virtually.

Kylie isn’t the only member of pop royalty that’s made headlines regarding Drag Race this week, though. Another fave of the show, Cher, recently said that she’s “going to have to go on it at some point”, citing her friendship with Ru: “He’s the coolest guy ever.”

The first episode of Drag Race Down Under premieres May 1, and will be available on BBC iPlayer from May 2. Watch a teaser below, and view the cast in the gallery above.