As fears surrounding the overturning of Roe v Wade continue to swell, the Italian fashion house has made a clear statement in support of choice 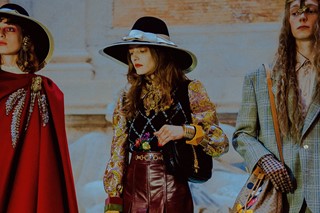 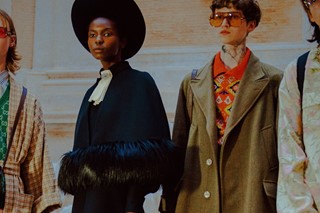 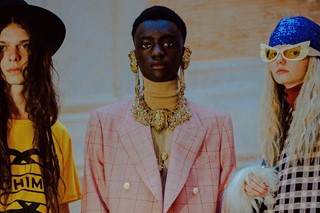 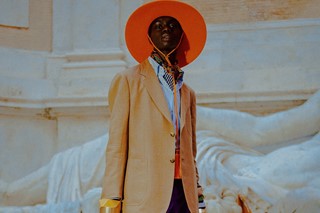 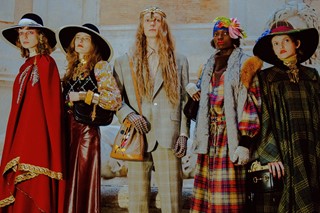 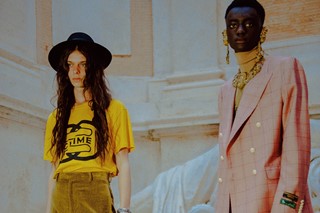 In 2019, Alessandro Michele showed a 97-piece Cruise collection at Gucci, stamping “my body, my choice” onto the backs of blazers, while adorning Grecian-style dresses with sequined ovaries, and emblazoning capes with “22/05/1978”, the date Italy officially decriminalised abortion. A mere stone’s throw from the Vatican, the placard-pieces were sent out amid a growing battle over abortion rights in the US, following the news that Alabama had overturned Roe v Wade – the 1973 case that legalised abortion.

That ruling proved to be a precursor to much more daunting fears surrounding reproductive rights, though, with leaked documents now claiming to evidence the US Supreme Court’s plans to vote in favour of overturning access to abortion this June – a decision that would immediately go into effect across 22 states. Beyond forcing women into potentially dangerous pregnancies, a backslide of this magnitude will do little to stop abortions. It will, however, stop safe abortions. In response to the surmounting panic, Gucci – much like Tesla – has committed to covering the costs of any US employee who needs access to reproductive health care.

“The company will now provide travel reimbursement to any US employee who needs access to health care not available in their home state,” the company said in a press statement. “Through the Chime for Change campaign, Gucci will also continue to support partner organisations that enable access to reproductive health and protect human rights, especially for the most vulnerable.” Having advocated for gender equality since its inception in 2013, Chime for Change has raised $15 million to support projects in 89 countries, directly benefiting over 570,000 young girls and women globally.⁠