The livestreamed spin-off presentation will feature 34 new looks, building on the ideas seen in the designer’s AW21 collection 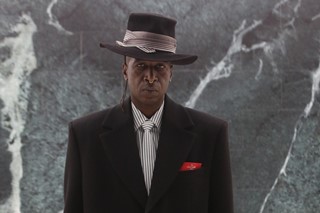 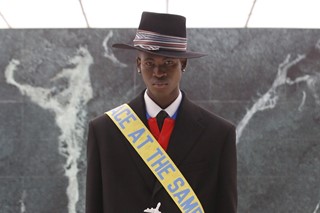 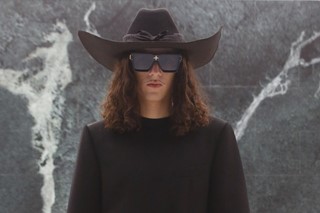 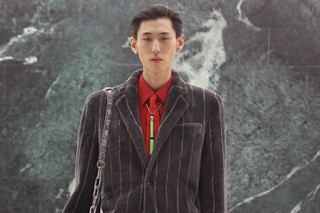 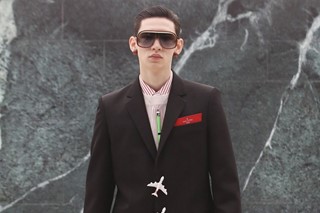 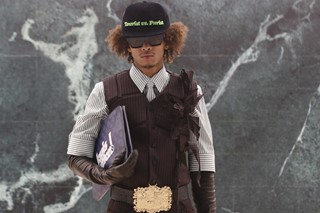 A few months after landing a massive gig as Louis Vuitton’s official brand ambassadors, BTS are set to star in Virgil Abloh’s upcoming show for the label in Seoul. Specifically, Jung Kook, J-Hope, V, RM, Jin, Suga, and Jimin will star in a film for the designer’s AW21 spin-off menswear collection.

Directed by the Korean filmmaker Jeon Go-woon, the film explores “a conversation between space, movement, and global connectivity”, and promises a diverse look at the South Korean capital city.

The clothes, meanwhile, will be an expansion on the ideas behind Virgil’s AW21 collection – which served up wearable cityscapes and jet-themed looks – including 34 brand new looks. Rounding out the 41-look spin-off, each member of the K-pop boy band will appear in clothes from LV’s original AW21 collection, first presented back in January this year.

You’ll be able to livestream Louis Vuitton’s BTS-starring spin-off show at 12pm CET (or 11am GMT) on July 7, below (watch a short teaser here).

Meanwhile, revisit Virgil Abloh’s full AW21 collection for the label in the gallery above.