To mark her 80th birthday, the activist-designer will broadcast a film on the big screens at Piccadilly titled "Do Not Buy a Bomb" 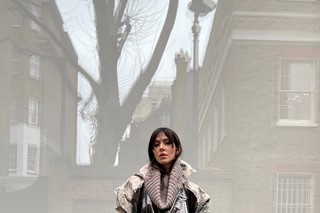 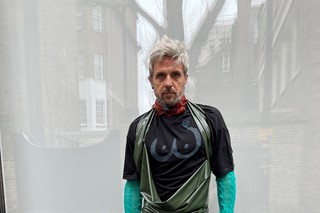 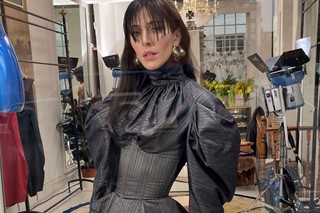 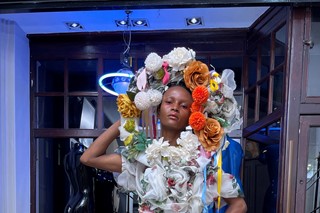 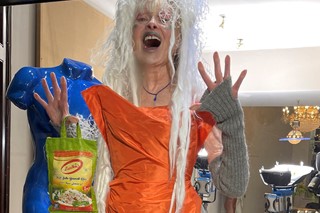 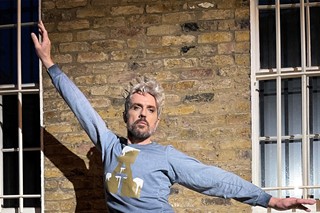 During the finale of her AW21 video presentation back in March, Vivienne Westwood stood palms behind the glass of her Mayfair shopfront and delivered a warbling recital of “Without You” from the 1964 classic My Fair Lady. Today, as she celebrates her milestone 80th birthday, the grand dame of British fashion will stream a rewritten, ten minute rendition of the musical number across the Piccadilly lights in central London.

Titled Do Not Buy a Bomb, Westwood’s birthday address is a one-off commission by the art foundation CIRCA, which will see the iconoclastic designer confront the ever looming climate crisis and its connection to the arms trade, imploring viewers to “tell the children the truth”. Following on from her manifesto, diaries, and playing cards, today’s film will mark the latest in Westwood’s ongoing attempts to roadmap a radical strategy for political change. “I have a plan 2 save the World,” the designer says, “capitalism is a war economy + war is the biggest polluter, therefore stop war + change economy 2 fair distribution of wealth at the same time”.

The installation is set to pause Piccadilly’s adverts at 20:21 (a symbolic reset for the year 2021) and will be available to stream in real time on CIRCA’s website. “We are honoured to provide a platform to this British icon on the Piccadilly Lights and celebrate her 80th Birthday in style,” says the foundation’s artistic director Josef O’Connor, who has also presented works from the likes of Tony Cokes and Ai Weiwei on the capital’s landmark screens throughout the pandemic. On New Year’s Eve, CIRCA’s Patti Smith exhibition was cancelled last minute due to Covid-19 restrictions in London, which saw the punk icon's residency move from the big screens to online every night for the month of January.

While galleries are to remain shut under lockdown regulations, O’Connor and his team have sought to innovate the industry, bringing art to the masses with these free, immersive experiences. For those planning to see the spectacle live, make sure to link your headphones to CIRCA’s website and get the full Westwood audiovisual experience. Otherwise, click through here to get your hands on a limited edition print created by Queen Viv. As the designer herself says, “I have always combined fashion with activism: one helps the other. Maybe fashion can Stop War”.