As per fashion week tradition, photographer Yu Fujiwara was sent out to capture the best street style the AW20 shows had to offer. Starting in London before heading off to Paris, this season there was no shortage of familiar faces stepping in front of Fujiwara’s lens.

In Paris, the photographer captured an appearance from Usher (still reeling from that Michele Lamy photo bomb) in a full Comme des Garçons look en route to the show, while in London he spotted model Winnie Harlow heading to Burberry, and Billy Porter looking major, as always, in Erdem.

Along with Dev Hynes and a number of other Dazed faves, Fujiwara also documented Extinction Rebellion protesting against the industry outside LFW, a bunch of kids running around attempting to get a better view of the goings-on, and lots of very chic people hanging around some very chic places.

Take a look at the galleries below. 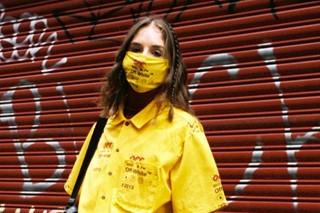 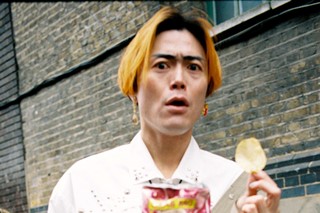 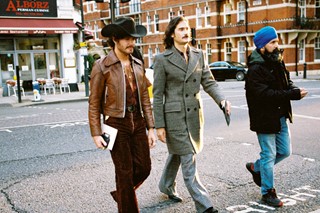 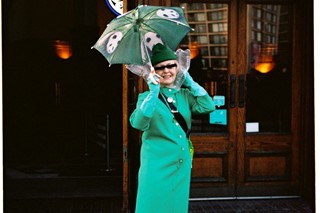 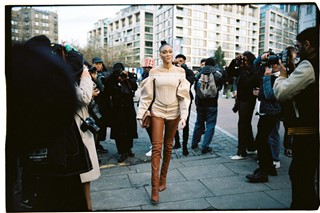 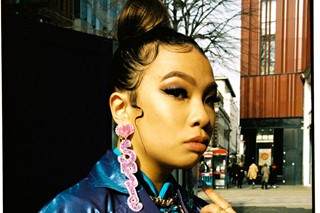 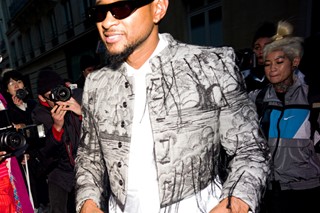 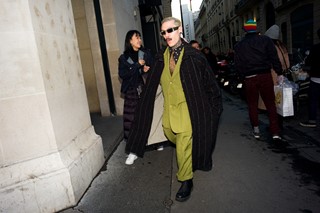 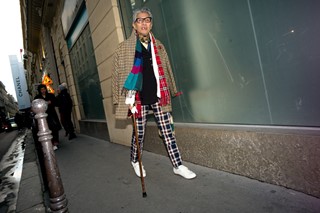 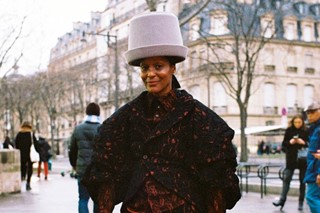 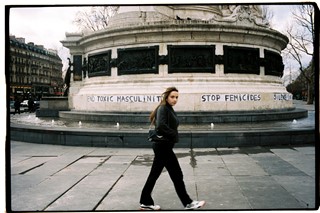 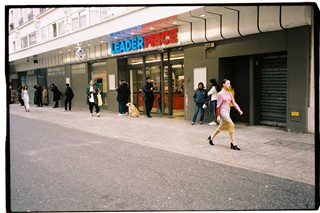