Selfie-taking models, a parrot, and the lizard show off Glenn Martens’ SS19 collection 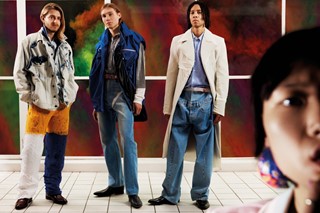 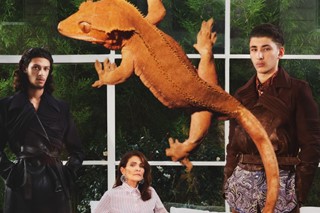 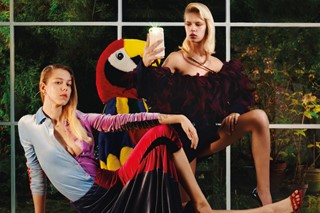 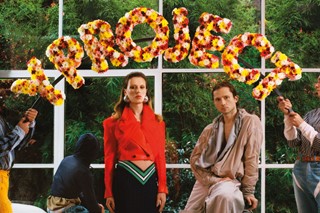 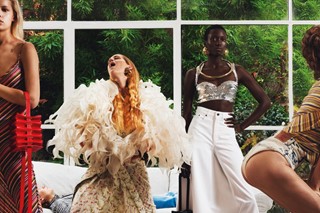 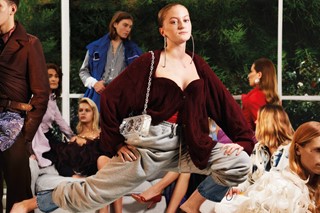 Eschewing the typical model-only campaigns you might be used to, Y/Project’s campaigns usually feature a host of staff members and interns. For its SS19 campaign, designer Glenn Martens has once again kept it within the brand’s inner circle and added a series of animals into the mix.

Shot by the brand’s regular collaborator and Dazed 100 photographer Arnaud Lajeunie, the collection celebrates all the people Y/Project stands for. “We always shoot people we love, people who mattered in the process of creating the brand,” Martens explains. While in the past each picture has been set in different locations around Paris, this season each person and image was shot in a family friend’s home. Martens described it as a “final destination”, with all the people who have starred in previous campaigns together in the fore and background of the images.

“Every single picture is a celebration of the people we love, focusing on their individuality, pushing their personal colour,” Martens said. The natural backdrop of the campaign is divided into grids, giving it the feel of construction blocks. To Martens, each block reflects his models, with each of the squares representing the models’ personal stories built together to create the identity of the brand.

In terms of the collection itself, the aim for SS19 was to celebrate individuality and diversity: “Certain brands push the army effect, they’re great at it. We try to do the opposite. For me, clothes should emphasise one’s personality. That’s why our catwalk is so eclectic.”

See all the images from the campaign in the gallery above.