Thimios Bakatakis, the cinematographer behind The Lobster, goes full voyeur for the new rag & bone film series, Time of Day 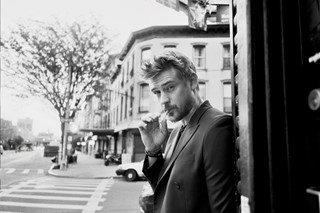 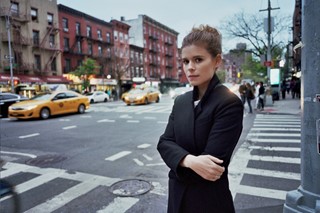 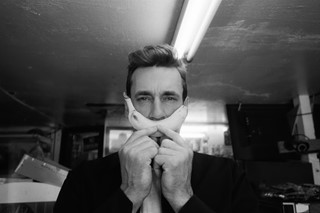 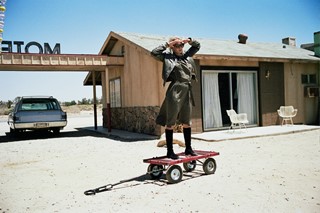 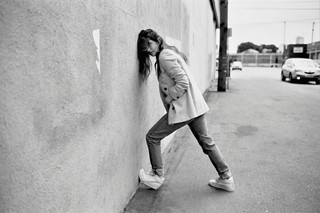 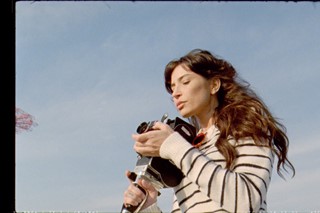 There is an old theory that everyone is connected by just six degrees of separation. With 6.6 billion people living on planet Earth, it seems hard to believe. But rag & bone’s latest film series, ‘Time of Day’, taps into the inter-woven worlds we live in, showing that we are perhaps more connected than we think.

Shot over the course of six weeks by Thimios Bakatakis, the Greek cinematographer behind idiosyncratic films The Lobster and The Killing of a Sacred Deer, ‘Time of Day’ brings his finessed dark-comedy style to produce a series of eight short fashion films presenting a day in the lives of strangers.

With each short film split between eight characters including Kate Mara, Boyd Holbrook and Lakeith Stanfield, the series explores the homogenous situations strangers can find themselves in. While not totally obvious at first, the short films are neatly woven together by use of props and location – the alligator Pom Klementieff narrowly escapes makes a reappearance in Emma Roberts’ film, while the car Jon Hamm is seen getting into was ‘stolen’ from Lake Bell’s dance scene.

Filmed in New York City and Los Angeles, the series is shot through an organic lens, with Bakatakis using a handheld-camera approach and making the most of natural lighting where possible. While improvised and playful in nature, the films explore a mysterious sense of voyeurism throughout, and is a reminder of the heavy surveillance of the modern world.

With past campaign stars including Wiz Khalifa and Ashley Graham, rag & bone’s latest offering certainly cuts no corners with their inclusion of original talent. In their 16-year tenure, the brand has consistently included both up-and-coming and established creatives from film, music and fashion.

Watch the full ‘Time of Day’ film below.