Follow @saintsixi for a close-up lens on all things weird 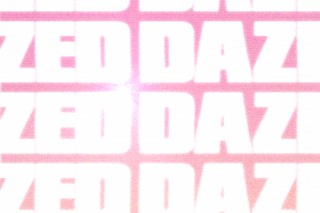 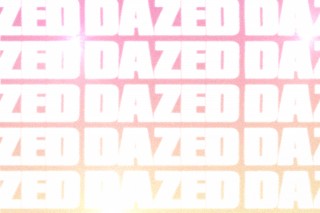 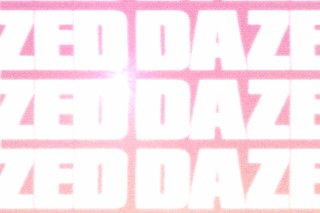 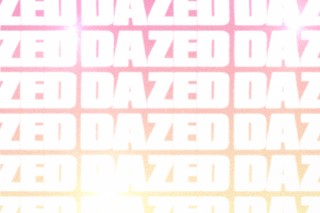 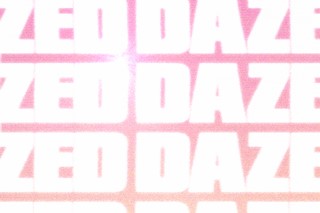 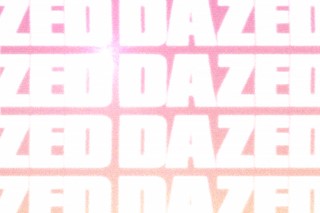 “It was at Christmas while I was staying with my ex-girlfriend’s family when I just thought that I’d really like to create an Instagram of just absurd images. Slowly, over time it has evolved into more,” explains the UK-based artist and designer – known only by the name of Michael – who’s behind @saintsixi, @dazedfashion’s Instagram of the week.

With over 24k followers and a bio that reads ‘Absurd Realism?’ – the account has already garnered quite the cult following for its unexpected – sometimes uncomfortable – imagery of humans and animals in bizarre, often unimaginable, scenarios. “It’s about reality. I try to give people an unfiltered look into the weirdness and absurdity of life, that can be found in the most mundane of things,” explains Michael. “It’s not just about the laughs. Sometimes I post things that are sad, powerful, or awe-inspiring. Sometimes I use it to comment on the world, or just as a way to show people something. I suppose my account is an exploration of the weird, strange and unknown aspects of life.”

Sourcing his imagery mostly from social media, Michael tells us that his internet rabbit holes often lead him to “some strange places”. “I just look around the internet and if something grabs me I save it. It’s just about how I feel about the image. Each image is different, with a different story behind it – usually just about an absurd part of life.” But how do other people feel about @saintsixi? “Usually people react with laughter, but I’ve seen every emotion from disgust to joy.”

Michael tells us he’s always been fascinated with the absurd. “I like reading crazy stories and watching weird documentaries on the complexities of bizarre things in life – from the people who hunt Bigfoot, to The Half Ton Man.” When it comes to his favourite Instagram accounts, somewhat surprisingly Michael doesn’t have any. “I like to follow random people,” he explains. “Some are celebrities from other countries, that I would never have known existed. They speak another language and I don’t understand their posts, but I like to see their culture and the way they choose to live. I follow people from Brazil, New Zealand, Australia, China, different countries in Europe, and so on. Their posts are interesting and unique, and most importantly personal. I enjoy their accounts and seeing how vastly different or similar our lives are.”