In collaboration with Babylon LA, the collection is available from today and features graphics designed by the artist 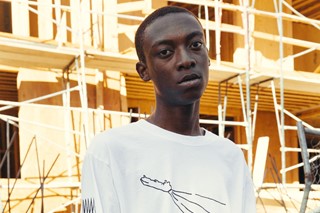 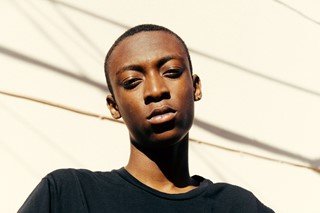 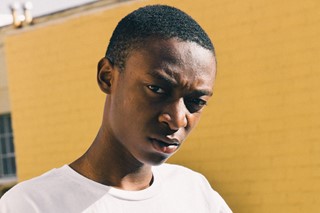 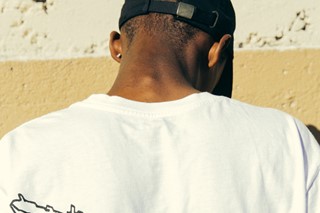 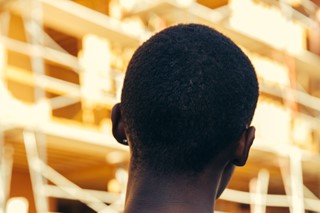 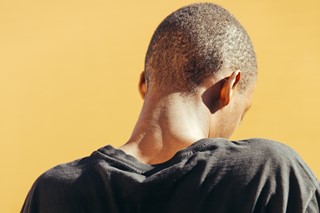 The inimitable Archy Marshall, better known as King Krule, has been busy of late. For the first time since 2013, the King Krule moniker has been re-adopted in a sudden burst of activity.

Besides the release of a video for his single, “Half Man, Half Shark”, the launch of his new album, The OOZ, and his current tour, the singer has managed to find the time to collaborate with Babylon LA on a striking new capsule collection. In the lead up to his two sold-out shows in Los Angeles, the musical artist will sell the collection at a pop-up store hosted by Babylon. In addition to the clothes, there will be records and other merchandise available. And if that wasn’t enough, while shopping for the merch, guests can shred the custom skate ramp housed within the store.

In anticipation of the event, there is a lookbook that has been released that consists of a monochrome collection of cut & sew long sleeves, shirt and dad caps adorned with bold, King Krule inspired graphics. All of which are made in the USA.