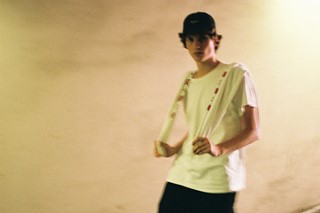 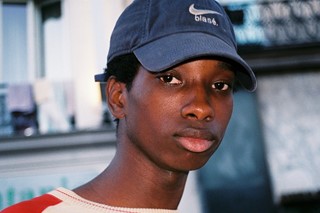 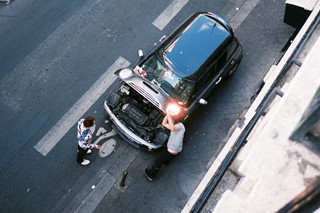 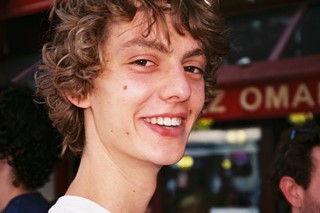 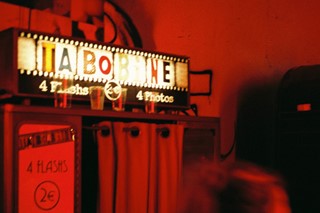 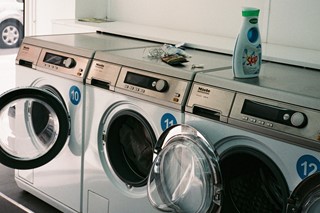 Oh, the life of a model, plucked from obscurity and thrust into fashion’s glaring spotlight. A crazy schedule of castings, long days, late nights and parties, and the rush that come from stepping onto the catwalks of some of the most talented designers – Rick Owens, Raf Simons, Demna Gvasalia and Shayne Oliver among them. That is, if it’s German agency Tomorrow Is Another Day that’s snapped them up.

Founded by Eva Gödel in 2010, the agency and its boys have challenged the concept of muscular, hyper-masculine male models and literally changed the face of menswear in the seven years since its inception. With photographers, artists, musicians and designers amongst them, the agency is much more than just its unconventionally pretty faces too – the boys of Tomorrow Is Another Day are known for their character and creativity, much in the same way as the progressive brands they model for are.

“I’m getting to work with people that don’t just stand there and do a job, they have character. And then they become friends” – Paul Anton Herrmann

That creativity lying within the agency’s ranks has resulted in a short film this season – Yellow Days, shot by model Paul Anton Herrmann. Berlin-based Herrmann made his debut in Gosha Rubchinskiy’s SS17 show in Florence and was signed to Tomorrow Is Another Day soon after, but he’s also a self-taught filmmaker and photographer. Yellow Days follows a number of Gödel’s recruits as they skate and smoke their way through the SS18 edition of Paris Fashion Week, including Jakob E, Anton J, and Leon D.

Hermann set out to capture the raw moments between the shows – as he put it, “just our life during fashion week. Walking to and from venues, skating, drinking together in the evening.” And if you were wondering about the name? “Yellow Days comes from a song I listened to on the train to Paris and I thought it fit really well – the whole time we were in the city it was like 36 degrees!”

Shot on an old VHS camera, the model cites Dexter Navy (whose other fans include M.I.A. and A$AP Rocky) as an influence, but says that he’s just as inspired by his best friend Steffan Grap (founder of skate brand Champagne Towers – “he’s always the first to see anything I do, and the other way around”) and the boys that make up the agency’s books, who make great subjects for budding filmmakers.

“The modelling industry seems to have changed a lot and, in my eyes, that’s really good – I’d rather shoot interesting people that have something to say. At Tomorrow Is Another Day, I’m getting to work with people that don’t just stand there and do a job, they have character. And then they become friends, which is great too,” he says. “Who doesn’t want a job where they get the hang out with their friends all day?”