A lesson in how to make cycle shorts chic 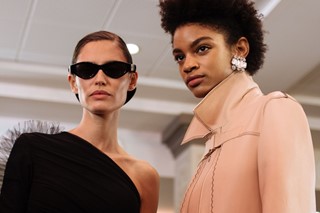 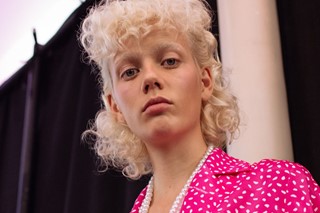 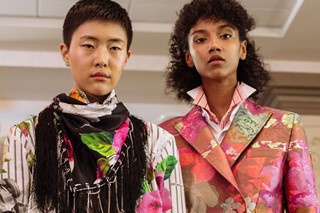 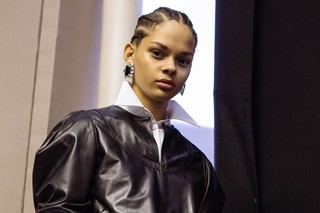 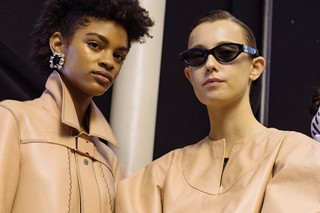 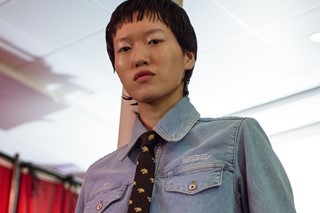 Naomi Campbell is back – not that she really went anywhere – tonight sashaying down the catwalk at Off-White’s SS18 show. Fresh from her appearance at Donatella Versace’s SS18 tribute to brother Gianni – where she appeared alongside fellow supermodels Cindy Crawford, Claudia Schiffer, Carla Bruni and Helena Christensen – this time Campbell walked in a show that was a tribute to the late Princess Diana.

Closing the show (and rightfully so) the entire room gasped (also rightfully so) when she stepped out onto the red carpet runway. She didn’t even finish her lap before people started clapping and cheering her on. Dressed in an all-white look that consisted of an asymmetric blazer with cycling shorts, she wore plastic-wrapped shoes from the new Off-White x Jimmy Choo collaboration.

A more elevated collection for designer Virgil Abloh, he wanted to express how Diana was his current muse. “Off-White has always been about the modern woman, the empowered woman, the businesswoman and I wanted that show to be influenced by her presence,” he explained backstage.

And while there were overt references – like the skirt suits and patterned tea dress – the soundtrack was also inspired by The People’s Princess. “That score was made up of birds and native animals that were from the area she was born,” Abloh explained. While the Paris shows continue and we pray for another appearance from Campbell, we are desperately trying to figure out a way to look that good in spandex…

Head to the gallery above for backstage images from the show.