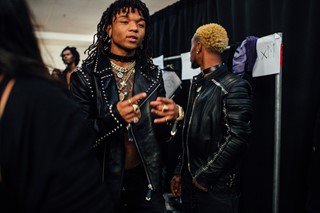 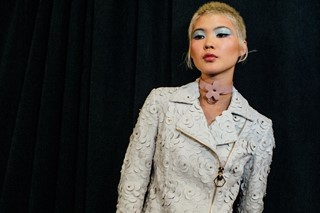 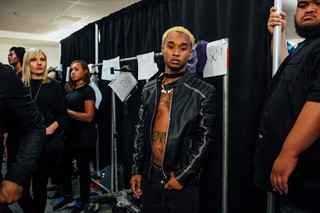 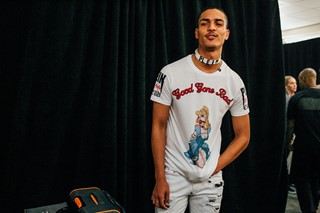 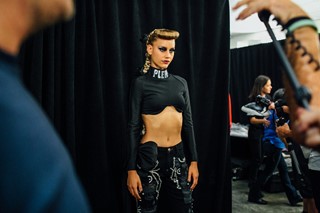 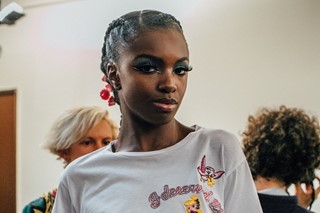 Last season, designer Philipp Plein decided to move his OTT, always-a-spectacle shows (think monster trucks, jet-skiing rappers and other Zoolander-level theatrics) from Milan to New York. Last night’s big, big budget event at NYFW brought an impressive list of performers together all under one roof at the Hammerstein Ballroom.

On the roster this season was Dita Von Teese – who kicked off the night with her signature burlesque number, performed in a giant cocktail glass. She was then joined by Dazed cover star Nicki Minaj who performed as a pre-show warm-up to get the packed-out venue pumped – inviting Rae Sremmurd to get up with her on stage. Lastly, Future provided the live soundtrack to the show, while dancer Teyana Taylor closed it dressed in a lace leotard.

The collection itself was a bondage-meets-fairytale mashup (only you, Philipp) that saw the girls in dresses overlaid with leather harnesses, while the boys played the part of (mostly) shirtless Prince Charmings.