Who could this possibly be directed at? 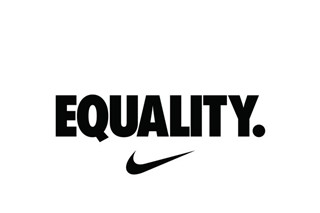 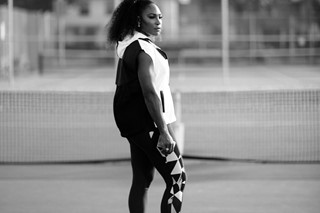 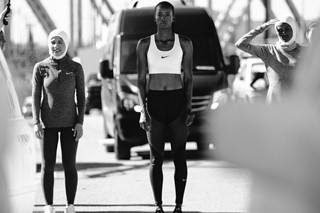 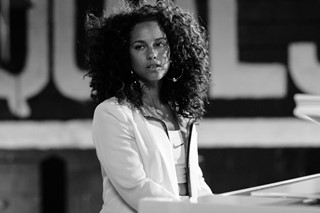 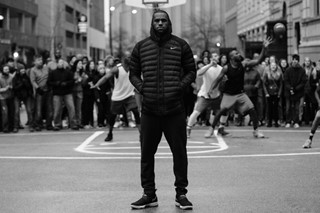 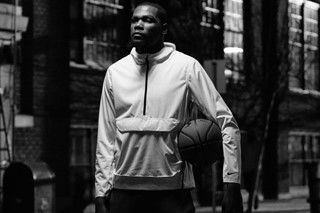 It has been interesting to see how brands have responded to Donald Trump’s presidency so far. Those who have appeared to support the administration, such as New Balance, have faced customer outrage – while the likes of Nordstrom and Sears have dropped Ivanka Trump’s clothing line from their stores to applause. It should be noted that despite Trump’s apoplectic tweets about Nordstrom, their stock rose a strong four per cent, leading some to speculate that brands are desperate to target, or be targeted by the temperamental president. Aside from anything else, Trump’s Nordstrom tweet was certainly not ethical and perhaps not legal, just like his immigration ban that focussed on seven countries.

My daughter Ivanka has been treated so unfairly by @Nordstrom. She is a great person -- always pushing me to do the right thing! Terrible!

Nike’s position was clear pretty soon after Trump announced his immigration ban, with CEO Mark Parker releasing a statement to employees which asserted: “Regardless of whether or how you worship, where you come from or who you love, everyone’s individual experience is what makes us strong as a whole.”

Putting that message into practice, the brand has just released a new campaign dubbed ‘Equality’. With an aim to encourage us to use the values of sportsmanship in everyday life, the launch is accompanied by a powerful video featuring athletic heavyweights LeBron James, Serena Williams and Gabby Douglas to name a few. “Opportunity should be indiscriminate. Worth should outshine color (sic). The ball should bounce the same for everyone,” its messaging declares, making reference to being defined by “actions” rather than beliefs or appearance.

The brand has a rich history of fighting for causes such as racial equality LGBTQ and disability rights, with this latest campaign only adding to the pile. As well as raising awareness, Nike will donate $5 million this year to organisations championing equality, including MENTOR and PeacePlayers.

Trump’s presidency may be creating hefty divides between the left and right in the USA – and indeed the world at large – but if powerful voices like Nike can use their influence to encourage us to see beyond skin colour, sexual orientation and disability, then perhaps we are moving in the right direction.

The campaign is clever in that it’s blatantly about Trump, but doesn’t once mention his name. He’ll see it, hate it, but be paralysed by the fact that there is no direct attack on him. If he reacts, Nike win. If he doesn’t, Nike win.

You can get involved with ‘Equality’ by donating to PeacePlayers International, becoming a community mentor at mentoring.org or simply check out Nike's efforts on their website.