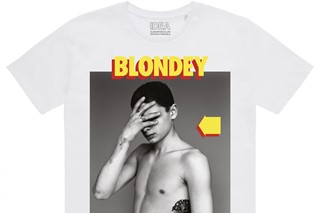 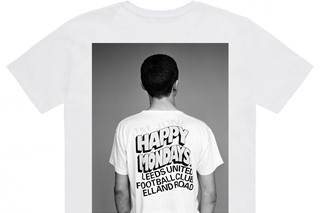 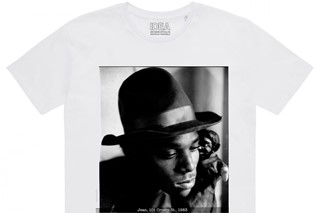 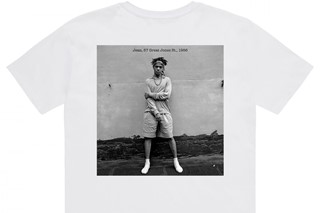 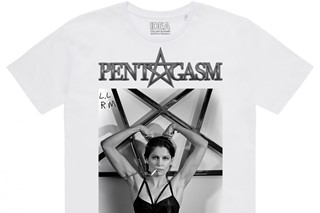 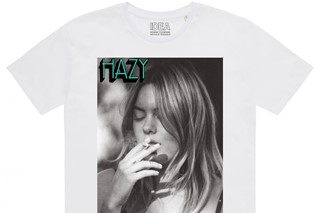 IDEA really are the gift that keeps on giving. After dropping a second Vetements book last week, the dealers turned publishers responsible for our favourite Techno totes and Winona tees have launched a new range of t-shirts in collaboration with Fergus Purcell, aka Fergadelic.

For Purcell, the t-shirt is one of his favourite canvases for creative expression because it provides so much opportunity for experimentation. “I love t-shirts!” says Purcell. “I’m in love with the whole range of expression of the t-shirt as a medium, whether it’s the look or the message. I love the trashy shirts that you see on the market with cheeky slogans, just as I love Undercover’s beautiful and sophisticated designs.”

“It’s an alternative type of publishing that uses the cotton of the shirt rather than the paper of the page. A wearable zine cover or magazine page” – Fergus Purcell

“The t-shirts that we’re looking at here, where IDEA have worked with some of their favourite photographers, are an exercise in visiting the style of band t-shirts, especially band t-shirts from the 80s and 90s,” he continues. “Band t-shirts often feature photographs (plus a killer logo), whether it’s an image derived from the record cover, or a photo of the band itself. In a world where every kind of t-shirt graphic seems to have been mined, where every past style has be revisited and re-revisited, it seems to me that this band style of shirt is one that fashion brands and streetwear labels often neglect.”

But Purcell also sees these t-shirts as a form of publishing – and an extension of IDEA’s ever-growing empire. “Since they have expanded into publishing books and zines over the past few years, it struck me that a natural extension of this act of publishing would be to add photos onto shirts,” he explains. “It’s an alternative type of publishing that uses the cotton of the shirt rather than the paper of the page. A wearable zine cover or magazine page.”

These t-shirts are available to purchase from Dover Street Market London, New York and Ginza, retailing at £45.