For the brand’s AW16 campaign film, the photographer hits the road in one of Japan’s legendary ‘dekotora’ 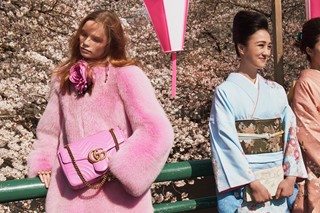 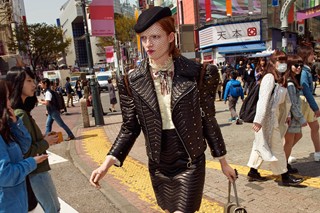 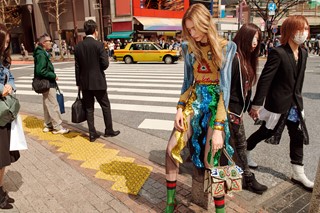 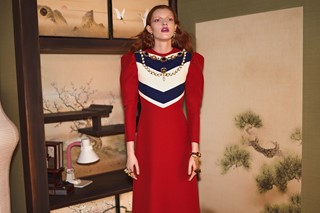 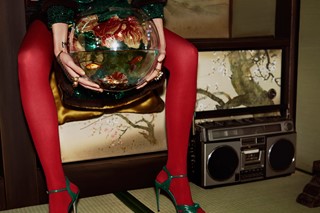 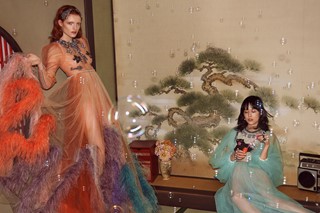 Back in March, New York-based photographer Petra Collins made her Milan Fashion Week debut, taking to Gucci’s AW16 catwalk in a red and gold brocade suit. A few months later, she followed it up by taking over the brand’s Snapchat and giving us a behind-the-scenes look at its AW16 campaign shoot – in which she was starring. Today, this campaign – which comes in video form – has been revealed.

Shot by Glen Luchford, who has lensed all of the house’s visual under Alessandro Michele’s creative direction, the video features Collins and her fellow models driving around Tokyo in a Japanese light truck, or “dekotora” (decoration truck) as they are known in Japan. After driving around for a while, they arrive at an arcade, which is equally lit up, and play pachinko (a Japanese form of pinball).

“The ongoing dialogue between the traditional and the modern – between calm and chaos – that characterises this vibrant place creates a psychedelic assault on the senses that is echoed beautifully in the vivacity of creative director Alessandro Michele’s creations,” says the house. This is plain to see – the bright lights of Tokyo are mirrored in the rich colours, patterns, embellishments and embroideries of the AW16 collection.

Watch the film below: