The Spanish couturier revolutionised fashion, as this show celebrating his eponymous house, ancestors and legacy will reveal 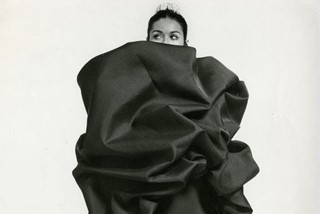 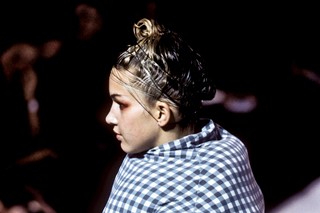 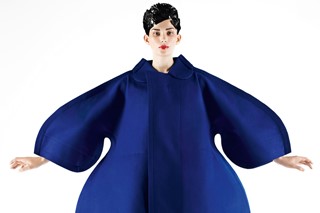 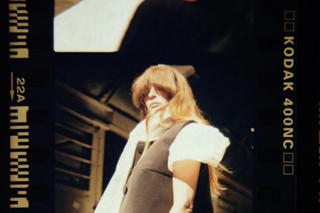 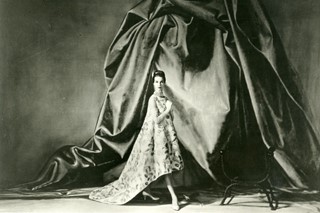 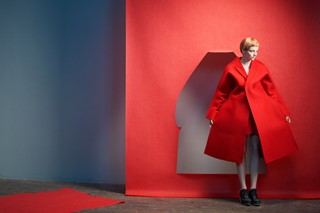 There’s no question that excitement is in the air for the 79-year-old house of Balenciaga. While the Business of Fashion has predicted a ‘New World Order’ as VETEMENTS’ head designer Demna Gvsalia takes the reigns at the Parisian couture house, the ground-breaking work of its founding father, Cristóbal Balenciaga, will be celebrated in a major exhibition at Antwerp’s Mode Museum.

Game Changers – Reinventing the 20th Century Silhouette will explore the Spanish couturier’s radically new approach to the female form in the 50s and 60s – one that severed ties with constrictive hourglass ideals, and introduced architectural volumes around the body that favoured the freedom of movement.

Along with Balenciaga, the show will present the pioneering work of both his couture ancestors and descendants –­ from Coco Chanel and Paul Poiret in the 20s and 30s, to Rei Kawakubo and Issey Miyake in the 80s and 90s – positioning Balenciaga as the pivotal mid-century figure in innovating the wearable architecture of fashion.

As such holy grail designers as Madeleine Vionnet, Chanel and Poiret introduced modern ideas about femininity towards the beginning of the 20th century, and the boundaries of the classic feminine silhouette were pushed, pulled and broken by late-century Japanese and Belgian powerhouses (Miyake, Comme des Garçons, Yohji Yamamoto, Ann Demeulemeester and Martin Margiela among them), it is more than fitting that Balenciaga's game-changing work will be shown in this innovative context.

As Christian Dior once said, “Haute Couture is like an orchestra, whose conductor is Balenciaga. We other couturiers are musicians and we follow the direction he gives.”