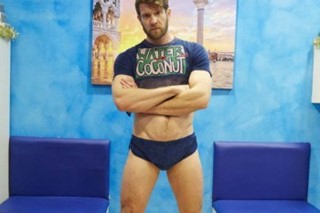 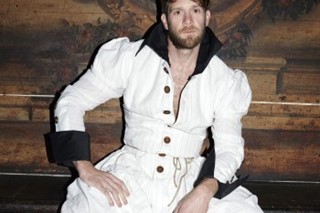 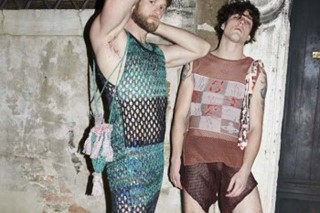 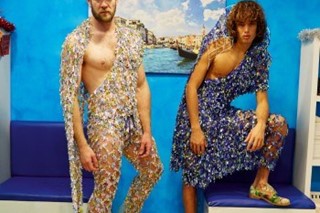 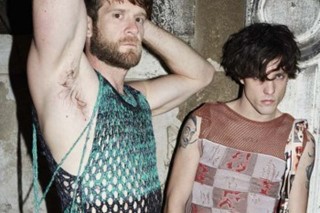 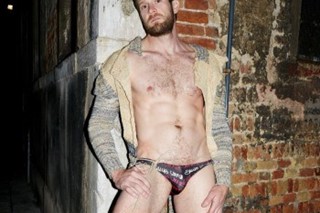 The designer’s latest “Mirror the World” campaign, which is shot by Juergen Teller, takes Keller around the alleys, canals and palazzos of Venice – with a hope to highlight the damage that’s been done to the city in recent years. Like the majority of Westwood’s work, the shots show heightened environmental awareness, and create an alarming juxtaposition between the landscape’s beauty, and its slow decay.

Keller has previously featured in BCALLA’s AW15 campaign, but this is his first foray with the iconic British designer. “Vivienne Westwood is not only a fashion hero of mine, she’s a passionate advocate for the environment,” Keller told NNN. “We all need to focus our attention on the problem of climate change, especially when our political culture fails to address the catastrophe coming.”

You can see the rest of the campaign on the Vivienne Westwood website here.