Known for his pop culture-infused collections, Scott is sure to entertain at his AW16 show for the Italian house – watch the whole thing unfold in real time 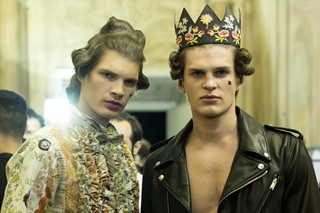 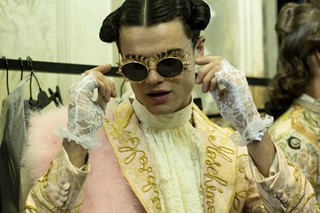 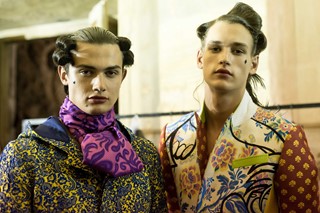 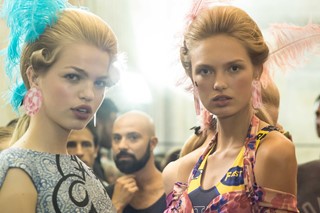 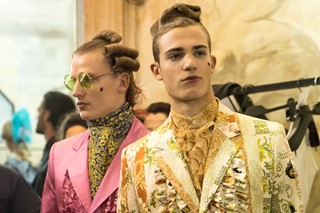 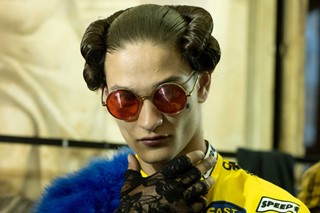 Since his appointment as creative director back in 2013, Jeremy Scott has consistently delivered colour-drenched collections laden with pop culture references at Italian house Moschino. Never one to favour a stripped-back aesthetic, the designer last season explored the codes of 18th century dress and presented a series of elaborate frock coats offset by fuzzy pink fur stoles and gold leaf sunnies. His womenswear show was similarly tongue-in-cheek, with designs inspired by hazard signs and the Powerpuff girls on a runway transformed into a neon-lit car wash. Scott is also famous for attracting the biggest names in showbiz – SS16 campaign star Katy Perry made the effort to fly in especially to catch the show, whereas A$AP Rocky was also on the front row with his own camera to document the collection. See what the designer has in store for AW16 live at 5pm.