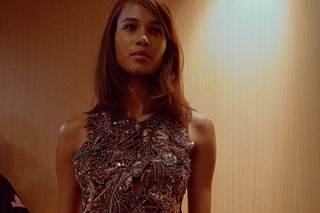 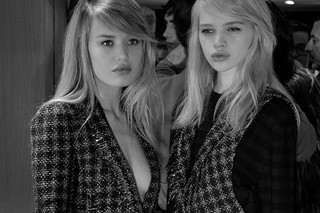 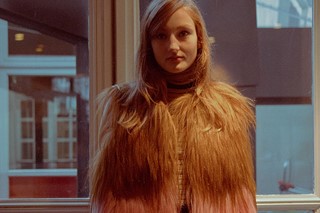 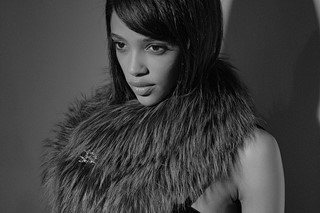 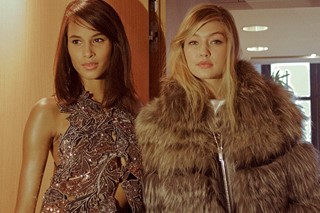 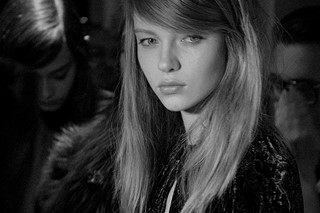 Whether it’s his now-iconic shots of Joan Didion for Céline or of Dame Viv frolicking in a launderette with Pamela Anderson, Juergen Teller’s campaigns have a reputation for breaking boundaries. But it isn’t just the Bavarian-born photographer’s older subjects or his lack of photoshopping that sets him apart, it’s the sense of rawness that accompanies his images. And this is no different in his new film for Sonia Rykiel, featuring SS15 campaign stars Georgia May and Lizzy Jagger, who Teller lauds for their “energy and vigour.”

“Beauty is no accident,” read notes from the AW15 show, “It’s invented, reflected, it’s designed with a mirror. It’s the one true dialogue.” Teller, with his knack for capturing the individual beauty of his subjects, interprets this concept within the context of nature. Looped laughter of the sisters (quite eerily) soundtracks the short film as they revel in a rural setting, dressed in the mirrored silver leathers, bohemian velvet and mohair knits of the collection.

The collection itself drew inspiration from the brand's roots in the Left Bank as well as nodding to rock ‘n’ roll. With this in mind, Mick Jagger’s daughters make an obvious casting choice – as did Keith Richards’ granddaughter Ella and Kate Moss’ little sister Lottie, who walked alongside them in the Paris Fashion Week show back in March.