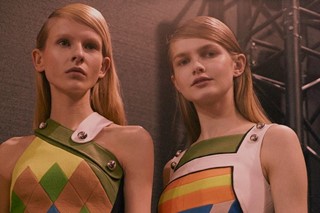 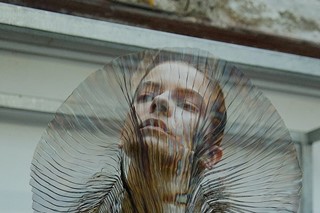 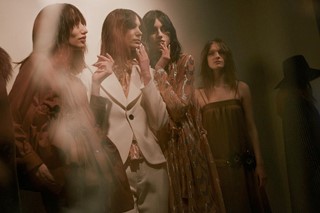 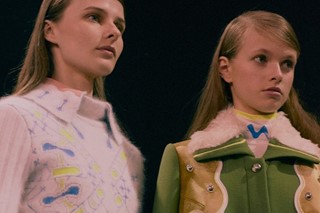 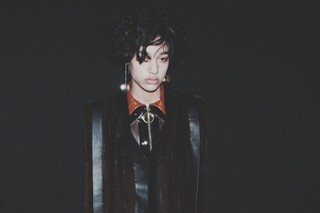 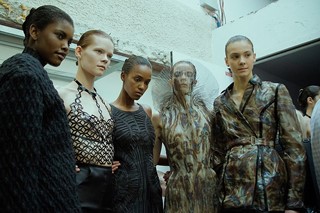 Come September’s SS16 shows, some collections are going to be looking a little more sparkly than usual. Why? Because of Swarovski. The Austrian crystal empire has just revealed the 15 designers who have joined its Swarovski Collective programme and have subsequently been granted access to its veritable treasure trove of crystals.

At London Fashion Week, fashion wunderkind Thomas Tait will be benefitting from this access, alongside David Koma, Alexander Lewis, Peter Pilotto, Haizhen Wang and Emilia Wickstead. In Paris, lover of 3-D printing Iris van Herpen will be, along with Esteban Cortazar and Christian Wijnants while in New York, Creatures of the Wind, Rosie Assoulin, Tanya Taylor, Tim Coppens, Tome and Vivienne Hu complete the crystal-embellished line-up.

As well as access to Swarovski’s crystals, the programme provides year-long financial support and the opportunity to winning the hotly contested €25,000 Swarovski Collective Prize. Tait, who is new to the programme, said: “I’m excited to be part of the Swarovski Collective and to be using crystals as a creative ingredient for the first time to add a new dimension to my collection.”

Swarovski counts Proenza Schouler, Alexander Wang, Hussein Chalayan, Christopher Kane, Erdem and Anthony Vaccarello among previous beneficiaries of its support scheme and, perhaps most prominently, Alexander McQueen. In fact the collective started with McQueen, back in 1999, when Nadja Swarovski collaborated with him and Isabella Blow on his iconic SS99 show – the one in which Shalom Harlow was doused in paint by two spraygun-wielding robots.