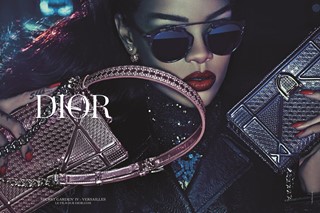 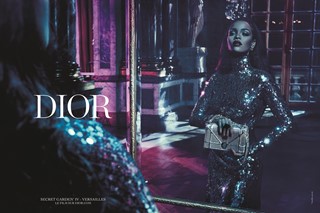 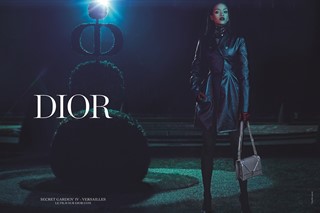 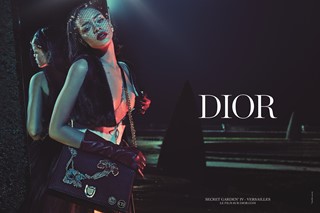 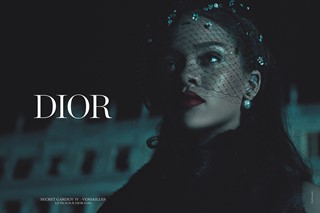 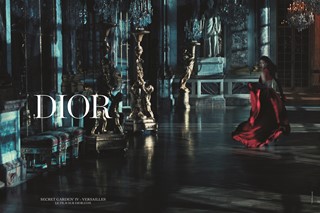 Omelette dress afficionado and Met Gala afterparty princess Rihanna has released a first look at her Dior Secret Garden campaign, photographed by Steven Klein at the Palace of Versailles in France.

This is the fourth installment of the Secret Garden series, and its MO is pretty much the same as previous outings – gorgeous models in gorgeous royal chateau – but BadGalRiri's campaign is more significant than you think. The 27-year-old "American Oxygen" singer is the first black woman to front the house in its 69-year history.

Dior chief executive officer Sidney Toledano told WWD: "[Rihanna] knew how to work with Versailles. She has this kind of elegance – we saw it from the very first moment — and then she can surprise. She can be unexpected and we like it. It’s part of this personality."

Rihanna has been a constant feature on Dior's front row, and the rebellious blunt-sparking Bajan singer actually shares more in common with creative director Raf Simons than you might think.

As Emma Allwood notes in her column on the historic appointment: "[Rihanna's] self assuredness and power truly ties in to the woman Simons creates for at Dior, and although wildly different in terms of genre, it’s undeniable that she shares the attitude of the musical rebels the designer – who spent a youth sewing Black Flag and Kraftwerk patches to his clothes­ – has taken inspiration from at the house, including the likes of David Bowie, Throbbing Gristle and Sonic Youth."

A Dior Secret Garden short film is also set to drop on 18 May. In the meantime, check out the images from the campaign.

UPDATE: The first teaser from the Secret Garden film is out. Watch it below.