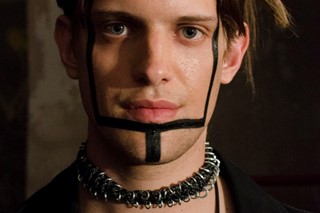 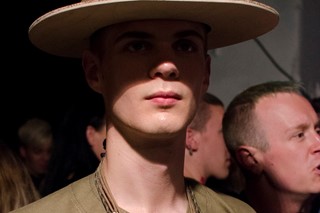 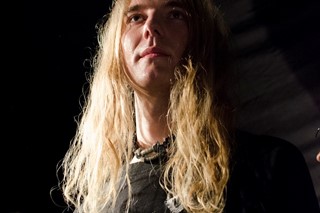 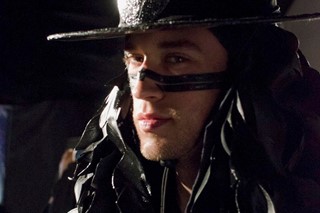 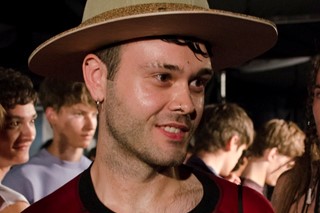 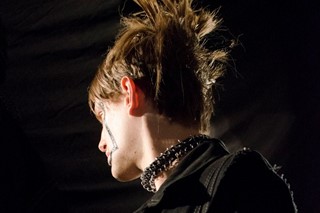 Some of London's most exciting menswear designers (Craig Green, anyone?) have emerged through the joint MAN initiative between Fashion East and Topman, which seeks to nurture homegrown talent at its finest. If you want to know who the future movers and shakers in menswear will be, there's no better place to look than the MAN line-up.

For AW15, Liam Hodges and Nicomede Talavera will be returning to the Topman Show Space in The Old Sorting Office after a successful SS15 debut. 2014 Central Saint Martins (CSM) graduate Rory Parnell-Mooney rounds off the lineup, which will see the trio present a group show during London Collections: Men in January.

Parnell-Mooney was one of the last students to graduate under the revered CSM professor Louise Wilson OBE, who tragically passed away in May this year. By all accounts, Wilson taught the Irish designer well – his architectural collection, inspired by all-black European rioters and ecclesiastical garments, impressed the MAN selection panel enough to land him a debut spot.

“Louise taught me how to work incredibly fast, how to really look at research and how to see when something is wrong instantly,” Parnell-Mooney told us in a previous interview. “Afterwards, she wasn’t there holding your hand. It was, ‘Goodbye, go and work.’ Maybe it is a good thing but it’s scary for sure.”

Check out our review of the previous MAN lineup here. 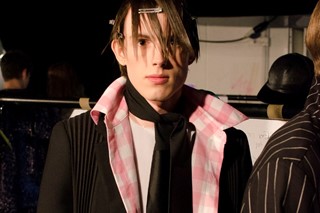 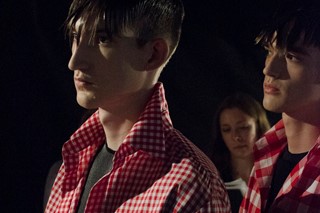 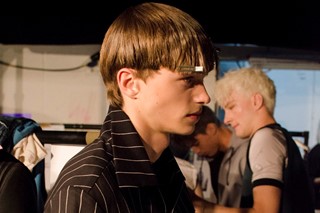 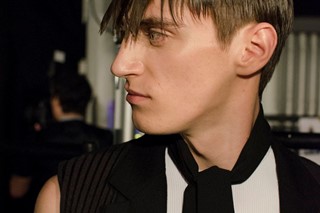 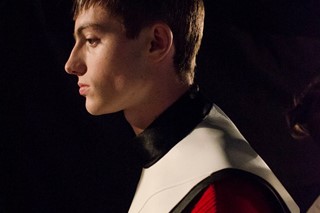 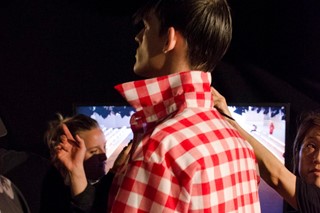