In honour of his 40th birthday celebrations, we've created a banging hip hop playlist for the Givenchy figurehead to get down to

"I feel so romantic, I'm going to be forty this year!” laughed Givenchy’s Riccardo Tisci backstage at his SS15 menswear show in June, which he called “a celebration” of his age. What better way to commemorate the designer’s landmark than with a mega mix that would have Naomi, Joan Smalls and Lea T reporting directly to the runway. After all, nobody sends out an army of supermodels to a wickedly good hip-hop soundtrack quite like him, and let’s not forget – Tisci was there to help us ring in our twentieth anniversary back in 2011, with his very own cover. This is the designer who, as well as collaborating with heavyweights like Marina Abramović, updated Givenchy's house codes for a new streetwear generation. Show attendees Rihanna, Ciara and of course his BFF Kanye all make cameos as we pop bottles for Mr.Tisci, but we’re sure the best is yet to come.

Look back at his SS15 menswear and AW14 womenswear show here: 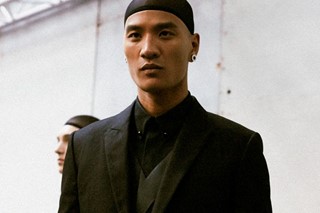 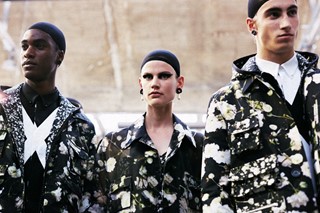 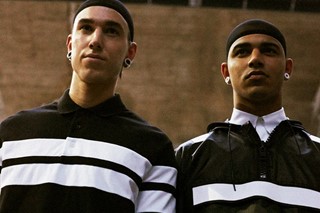 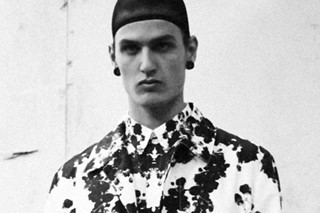 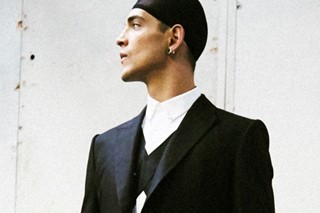 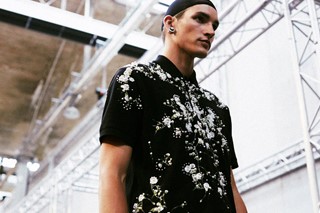 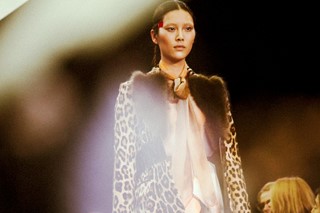 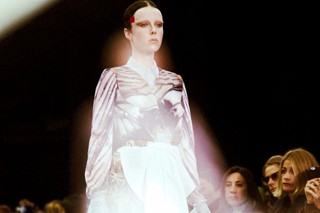 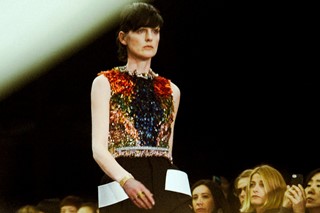 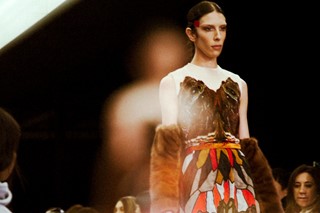 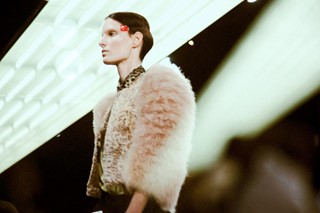 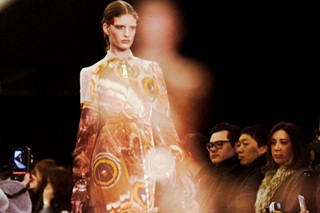