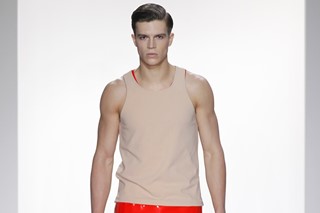 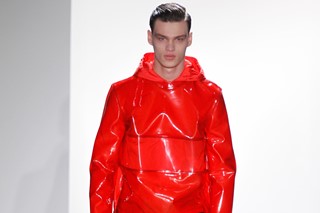 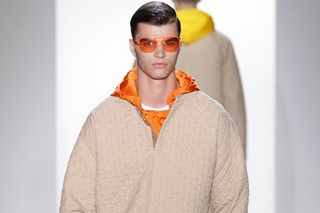 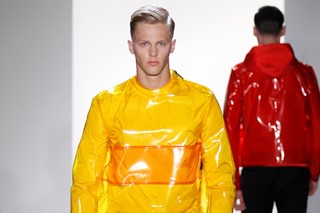 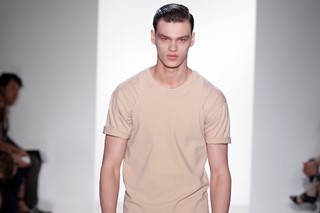 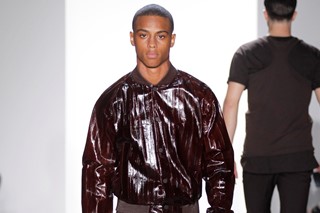 Initial reaction:
Plastic perversion. Italo Zucchelli sent out boys with slicked-back hair in what seemed like a homage to the shirtless, muscular Calvin Klein models of the nineties: tonal, buff-coloured skin-tight tanks (often worn on top of each other, Battlestar Galactica-style) alluded to the naked torsos underneath, playing on an in-the-buff concept and the idea of nudity through clothes.

How they wore it:
The collection had a kind of kinky normality about it, taking something as everyday as the tank and elevating it to a refined and deliciously twisted expression by layering it over paper-thin leather or PVC. Likewise, long-sleeved t-shirts were warped by being hidden under jackets in red and yellow sex shop plastic.

Skin flick:
"I started with the flesh tones and then I wanted to inject really the opposite of that - strong colours and the PVC, the plastics. I needed to bring a pop element into it. It's more skin, more exposed this time," Zucchelli said after the show.

The soundtrack to Calvin Klein SS15: 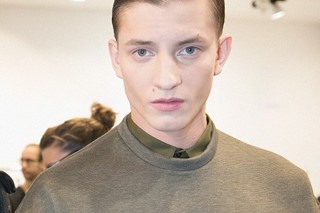 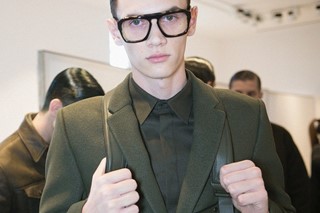 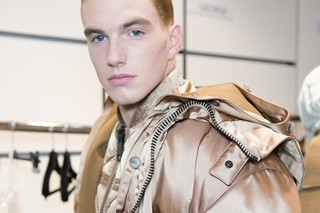 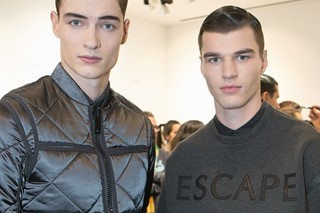 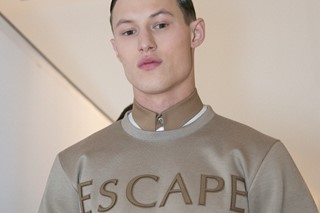 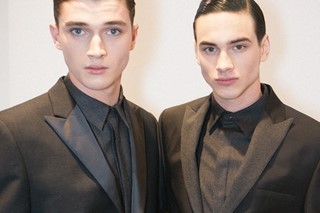