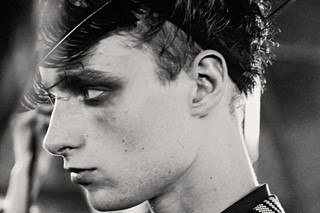 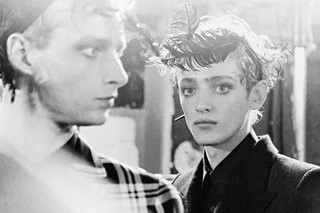 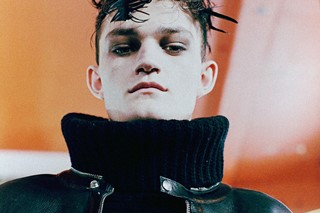 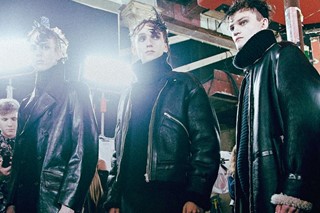 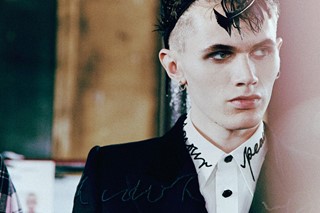 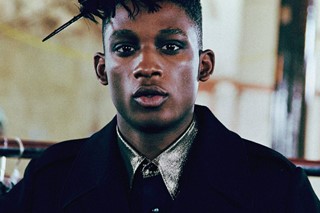 A dark swarm of crows and vampires descending on the Highlands.

In continual homage to Lee McQueen, a subtle and soft grey tartan crept across heavy belted trenches, suit jackets and wool coats, before rupturing into an unexpected pale pink and purist white.