A full throttle rock fairground from Bournemouth to LA 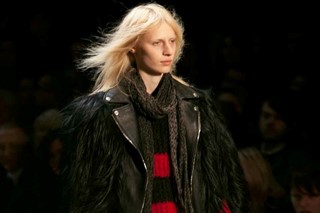 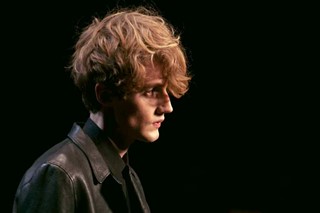 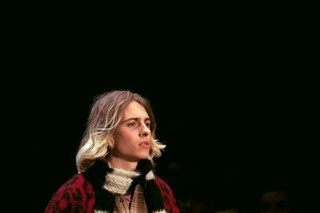 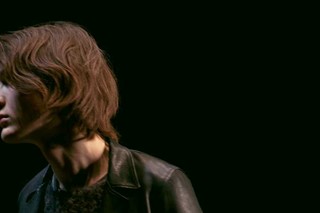 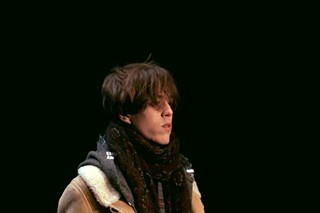 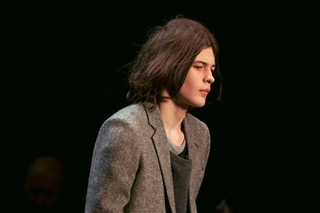 We love clothes, but nothing beats synaesthesia. And that's exactly what Saint Laurent offers.

Hedi Slimane's encompassing vision takes fashion by the scruff of the neck and gives it the gravitas of meaning, a sublime riposte to so much of the box ticking designed-by-market-stats collections elsewhere.

The point being these are not just clothes, but a bigger story of art, society and living well – as the house always was. Slimane distills a spirit and dresses it with such glorious robes; the 21st century tailor tricking out a nonchalant tribe in the reckless lineage of Beau Brummell.

This season's invite, a perfect bound book with leather page marker, featured the repetitive daubs of artist Brian Roettinger – which you can download as a screensaver from Saint Laurent's website. Inside the Grand Palais a revolving carousel of speakers was installed, a fairground ride with attitude around which entered bands and street cast models – Egyptian Hip Hop, Swim Deep, Theme Park, Coastal Cities, Bos Angeles, Halls, Sobo and The Garden, a story from Manchester to Los Angeles via Bournemouth and Buckinghamshire. Plus Stockholm, with Fumi Nagasaka's street casting Kimi, from our SS13 preview shoot and film taking to the runway, soundtracked by a new Ty Segall track. Girls featured too, the culmination of Slimane's share and share alike, throw-it-on couture androgyny featuring Julia Nobis.

Destroyed jeans shimmered with argent, stripes were pure Dennis the Menace, ermine came loaded with regal semiotic and there were layers upon layers, as black and tan jousted each other for prowess in the same look.

Aside from the obvious question, who wouldn't want to dress like this?, the collection is emblematic of every conceptual detail outlined by Slimane, reflecting culture but also feeding back into it. Who else but this designer could instigate a Twitter conversation between indie icon Edwyn Collins and @Dazed_Fashion? Which is exactly what happened after the show. 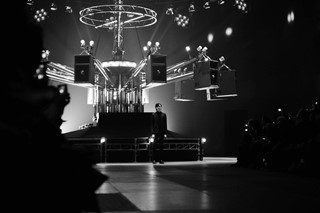 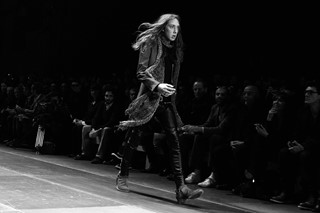 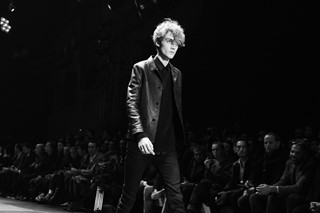 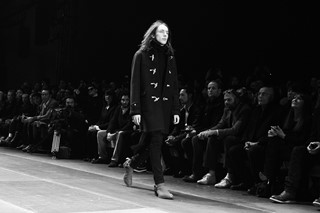 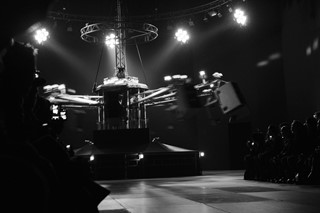 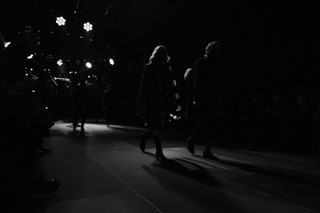