A recently opened pop-up store in Glasgow offers the best clothes, accessories and art by a group of talented Scottish designers and artists. 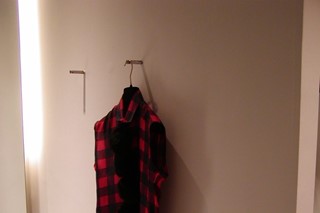 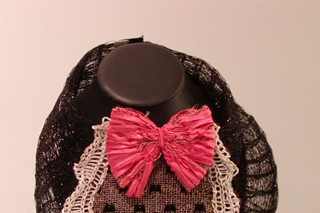 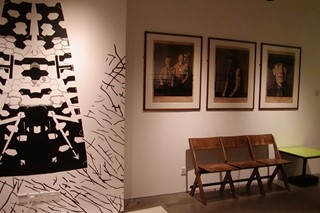 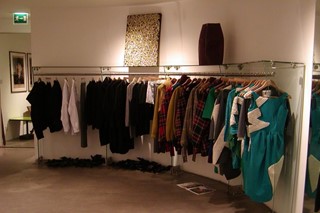 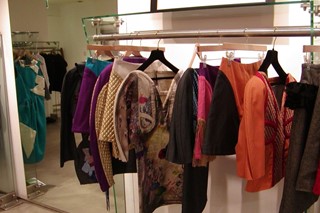 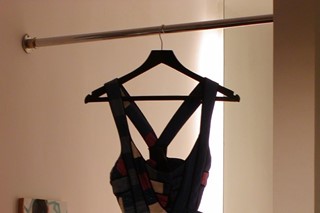 Though located on the ground floor of Glasgow’s luxury shopping centre Princes Square, Reposition doesn’t look like your average retailer. The “magpie dress”, a wonderfully elaborate showpiece by Deryck Walker, sits next to one of the designs from Jamie Bruski Tetsill’s vibrantly coloured Spring/Summer 09 collection, while art pieces are scattered here and there. These might be times of crisis and financial anxieties, but Glasgow is answering back opening the first pop-up boutique offering art, gifts and creations by some of the best young Scottish designers including Scott Ramsay Kyle, Graeme Armour, Bebaroque and Alice Palmer among the others. The boutique will stay open until the end of December, but, art curator, co-founder of Reposition and director of the SWG3 gallery Andrew Fleming Brown warns, this might just be the beginning of a new venture.

Dazed Digital: What inspired Reposition?
Andrew Fleming Brown: The PR company that runs Princes Square approached stylist and fashion PR Chris Hunt about doing a project in this unit because it was available and vacant and Chris asked me if I wanted to collaborate with him on this project. There were two starting points for us, the “Scotland with Style Design Collective”, a group of fashion designers who were supported at London Fashion Week over the last four seasons, and a group of artists I worked with at SWG3.

DD: What has the feedback been so far?
AFB: We have quite a few people who come in and show a lot of interest, they spend time in the shop, asking about the designers or the artists and they’re curious and supportive and, even though in some cases they don’t show that by buying things, they support the fact that there is somewhere in Glasgow where we can showcase new and talented designers. It can be difficult for people to build confidence in a short-term concept such as a pop up store, but I’m positive they will, and I also think we will see an increase in our sales in the next few weeks.

DD: Glasgow has a vibrant music and art scene, but is there a “fashion scene” as well?
AFB: There are a lot of musicians and artists who still live in Glasgow, but the people involved in the fashion scene generally tended to move away so that the fashion industry was never well represented here. Yet we do have a few examples of people who have stayed here or of people who, after doing their time in London, relocated back to Glasgow, like Deryck Walker. I think the store represents well this turn of the tide, this trend inversion and relocation process.

DD: Will you get new pieces in the shop before Christmas?
AFB: We will soon get a selection of mohair, flannel and Donegal suits by Deryck Walker, a few party dresses by Niki Taylor (Olanic) and pompom scarves and shirts by Jamie Bruski Tetsill.

DD: What will happen to the store after Christmas?
AFB: If the project is successful, we might get another units in Princes Square, but we might turn it into a studio space, a gallery or an art installation. We have a really strong group of artists and designers, so I hope we will manage to take our pop up concept somewhere else.

Reposition at Princes Square, Glasgow open until the end of December.