In What Was, Will Always Be, hairstylist Michael Harding pays tribute to the photographers that have inspired his work

9February 2022
TextAlex Peters
What Was, Will Always Be11 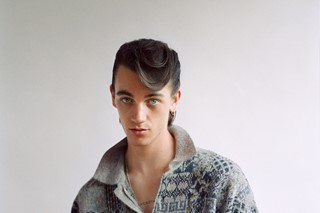 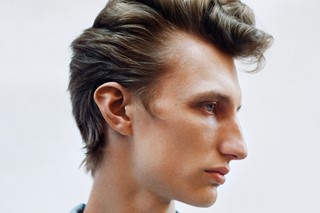 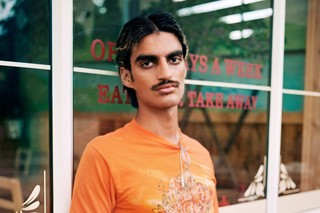 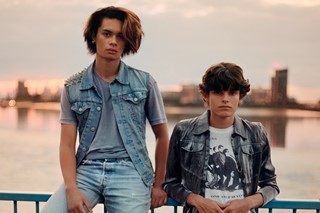 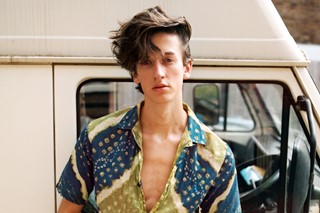 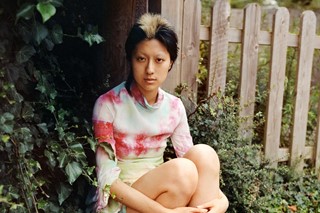 “It really is a love affair for me,” says hairstylist Michael Harding and founder of alternative beauty magazine Altered States. He is talking about his relationship to the photographers who have influenced him throughout his career, an ongoing obsession of his which drives his work and has inspired his latest project, What Was, Will Always Be. “I’m always revisiting the same books and discovering new visual details that are contributing to the narrative of the image.”

A three-part zine six months in the making, What Was, Will Always Be sees Harding, who has worked with Dazed and AnOther as well as brands including Fendi and Jacquemus, collaborating with photographer Rodrigo Carmuega and stylist Hannah Elwell to pay tribute to three photographers who have shaped his approach to hair and the worlds he loves to work in.

Eternally drawn to documentary photography, Harding says he has always tried to create work that emulates the subtle nuances of imperfections found in candid imagery – the little details that give authenticity to the characters being captured. “I have always wanted my work to show a sincerity for the subject and have taken careful consideration in capturing honest moments,” he says.

To give viewers insight into the narrative of the lives of his subjects, it’s important to Harding that he have a sincere approach to and understanding of the world he is trying to create. So, he looks to what he knows. “I’ve been a skateboarder all my life, so that particular culture has played an integral role in shaping my creative aesthetic,” he says. “The skate scene is a melting pot of different cultural backgrounds so inevitably you become exposed to many types of music, fashion and art.”

Though the images were inspired by his personal photographic heroes, Harding chose not to signpost who each section references, preferring instead to leave it up to the interpretation and imagination of the viewers. He does let us in on the moods of each section, however, explaining that part one takes inspiration from the Rocker subculture in Norway during the 50s – hence the slicked back duck’s arses.

Part two explores moments of solitude and acceptance influenced by documentary images captured in Provincetown during the late 70s to early 80s, while part three brings everything together, helping to visually communicate a clear connection between the other sections.

Even with these influences from the past coming through, the images still feel very grounded in the present day, with the elements of contemporary and vintage styles combining to create a timeless feel. It’s this bridging of the past and the present which lends the zine its name. “It means the past will always inspire the future,” Harding says. “We are all drawing on the past continuously for inspiration but if you haven’t taken the time to understand the relevance through research then what you create will come across as insincere and lacking authenticity.”

Exhibition of What Was, Will Always Be launches Feb 9, 6pm-9pm at Have A Butchers gallery in association with Hempstead May and May Print.