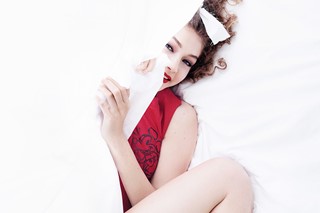 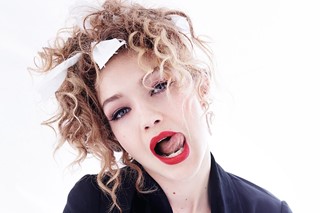 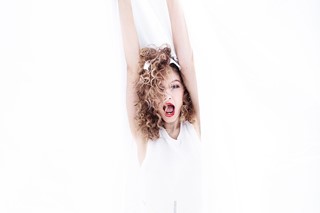 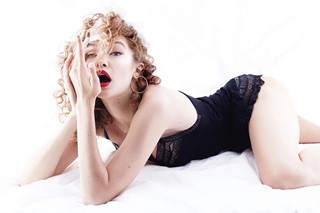 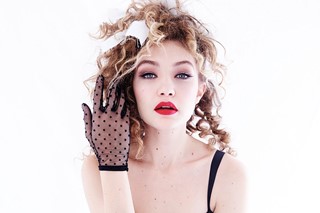 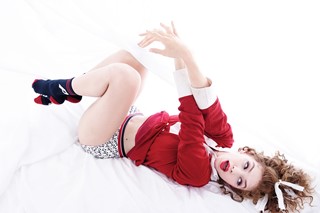 Ever since Beth Harman checkmated her way into our hearts in Netflix’s hit show, The Queen’s Gambit, we’d be lying if we said we hadn’t been Googling chess boards, or eyeing up protagonist Beth’s stylish ginger bob.

Now, it seems that Gigi Hadid has joined in on the hype. On Friday (March 5), the model returned to the runway for the first time post-pregnancy for Versace’s autumn/winter 2021 presentation, where she debuted a bright ginger mane.

Responsible for the new look is celebrity colourist Panos Papandrianos, who dyed Hadid’s hair back in February. “She is dedicated to everyone responsible for The Queen‘s Gambit,” the model wrote on her Instagram Story. “Ginger for Gigi,” Papandrianos wrote alongside a photo of the model.

Earlier this year, Hadid shared a video via Vogue once again denying rumours that she’s had plastic surgery.

“When I look back on my first red carpets when I didn’t have makeup artists I would obviously do my own make-up,” she said. “Now it's like, people pull up those pictures and are like, ‘Oh, Gigi’s nose looks different in these pictures than now.’ Or, they’ll talk about something with my face. Like, ‘This has changed on Gigi.’ It’s really like, that’s the power of make-up.”

Have a look at her new hairstyle below.

Doja Cat: I looked like a ‘wrinkly penis’ when I first shaved my head
BeautyBeauty newsGigi HadidNetflixVersace