Flamenco dancers, a Bee Gees soundtrack, and plenty of bodypaint

John Galliano may have reached his peak when designing couture for Christian Dior where he took up the reigns in 1996. In the early aughts, he often sent spectacles of the imagination down the runway. Wild pieces that verged on costume with make-up and hair that was equally dramatic were quite the norm.

At the same time, Galliano was well-known for his outré shows and wild clothing he was producing under his own namesake line from 1988 on. But it was his haute couture collections at Dior where he really gained much critical acclaim and pushed the boundaries in ways no one else in fashion dared to. For example, in 2000, he staged possibly one of the most controversial shows ever: a haute couture collection inspired by the homeless people he used to see while jogging in Paris.

For the AW03 couture collection, the make-up was spearheaded by Pat McGrath, one of Galliano’s constant collaborators. Even to this day, McGrath leads the make-up for Galliano’s Maison Margiela collections. Stylist Orlando Pita, who worked on the hair for Galliano’s shows throughout his time at Dior, created coifs inspired by showgirls and disco days. English model Jacquetta Wheeler (daughter of Stuart Wheeler, an entrepreneur and political activist for the UK Independence Party) and Spanish model Madeleine Hjort were two names who walked in the show.

For the AW03 couture collection, Galliano, along with his beauty collaborators, formulated a unique perspective on dance culture through the lens of visual, theatrical fashion. Models wore ballroom proportioned dresses, kitschy leg warmers and leggings, massive feathered headdresses and flamenco ruffles reappropriated as blooming, flower-like creations in shades of blue and yellow which overtook the entire runway.

As for the make-up, there was a direct emphasis on the interpretation of a 1920s flapper, variety showgirls and dance performers from festivals around the world, such as Mardi Gras or Brazilian Carnival. For most of the looks, McGrath created a metallic-sheened complexion that was heavy on dark red blush. Thin, long brows were drawn on past the natural brow, and red shiny lipstick was painted in the centre of the lips only, below the cupid’s bow for accent. As the collection continued to march down the runway, McGrath went deeper into the image of the 1920s flapper – this time with a darker edge. Like something straight out of a Tamara Lempicka painting, models’ lips were lacquered black, their brows became even longer, thinner and more rounded, and their under eyes were smudged with a palette of purple, wine red and black – or left bare with a chunky pair of flash lashes glued below the lash line.

For the last couple of looks, models had gold and silver glitter applied in large circles around their lids, playing off of the showgirl aesthetic. Following that, models were painted head to toe in otherworldly yellows, blues and greens, complete with fake lashes below the bottom lash line.

Pita, meanwhile, constructed the hair to resemble a messy version of a 1920s fantasy flapper, with a greasy texture, as if the models had been up all night dancing. Many of the models also had their hair pulled back with fabric headbands, exaggerated combs or hats.

The show took place in Paris. Guests entered the venue to a loud soundtrack of the Bee Gees’ greatest hits. Inside the darkened space, the models walked down the raised runway to the tunes of traditional dance music from different cultures. There was flamenco, ballet, cha-cha, ballroom, hip-hop and house music – all of which matched the singular looks that marched down the catwalk at the same time the music played.

The AW03 Christian Dior couture show is forever logged in our memory as a defining moment from John Galliano’s history for its visual cues. And though, singularly, it may not have gone on to inspire broader pop culture moments or other designers, the bold, brash and resemblances of something from another land proved to be the epitome of the theatrical work Galliano was doing for Dior’s couture shows during the time. Some critics also mentioned the fact that this show went back to the designer’s roots and was almost biographical, in a way. “In another sense, this was a return trip to Galliano’s roots: luxuriating in cross-references while showing off a unique talent for feisty femininity. It seemed like Galliano’s most heartfelt Dior show in a long while, and for good reason,” wrote Sarah Mower. He told reporters the show was a tribute to his Gibraltarian father. “We danced flamenco at his funeral,” he added. “It’s important to remember where we come from.”

The key to getting a look that’s so diverse is to have a lot of colours to work with. Start with the new Anastasia Beverly Hills Norvina Pro Pigment Palette Vol. 1 which you can use to get the multi-hued complexion and smudged flapper eyes from the collection. As high shine is super important for the lips in this look, choose your favourite red (or black, depending on which look you want to single out from the collection) and top it off with Glossier Clear Lip Gloss. Watch one of the many great YouTube tutorials on blocking out your eyebrows if you don’t already know how and redraw them in thin curved lines on using MAC’s Shape + Shade Brow Tint. If you want to try the showgirl make-up style, don’t forget plenty of thick fake lashes and a good thick layer of gold and silver glitter, such as Lemonhead in Silverlake or Gildebeest.

Get the look: Dior Couture AW03 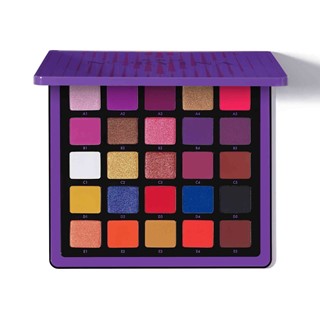 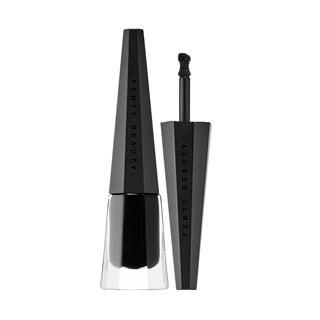 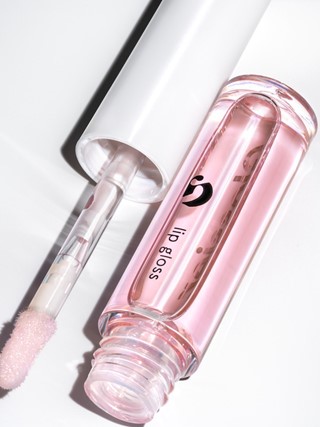 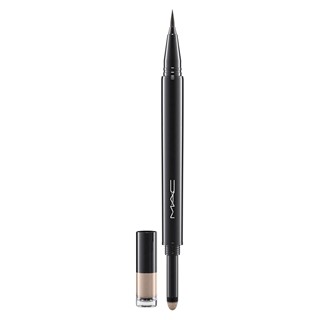 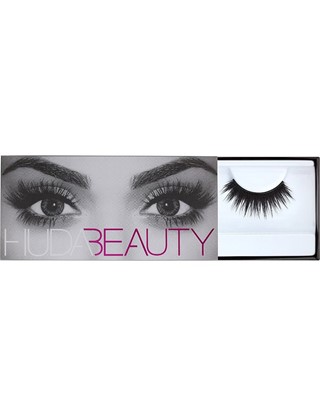 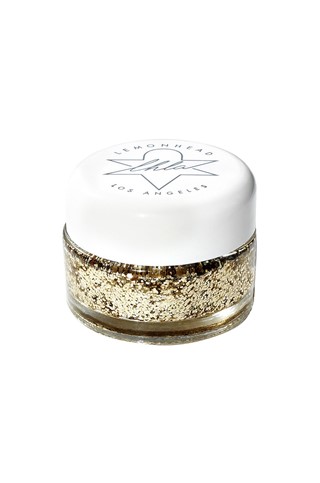