To celebrate Kate's birthday, we dip into the Mossy archives and select 8 of her most iconic beauty looks

We have been looking at Kate Moss's face for almost 30 years now, across changing decades, trends, and styles. “Where beauty norms have shifted and mutated,” however, Liam Hess wrote when pondering the enduring influence of Kate, “Moss’ appeal has never faded.” Or as AA Gill put it: “If Kate Moss used banana peels as knickers, she’d triple the economy of Costa Rica overnight.” And while her influence and renegade spirit has never changed, her look has – moving through grunge, heroin chic, boho chic, rocker chic, chic chic, constantly evolving with the times. To celebrate the boss's birthday, we've chosen some of Kate’s most iconic beauty looks from over the years.

Fresh-faced and stripped back, a young Kate fronted the campaign for Calvin Klein's obsession. A stark change from the decadence of the previous decade, Kate's work with Calvin Klein and photographer boyfriend Mario Sorrenti, as well as photographers such as Corinne Day, brought in a new aesthetic for the 90s. To get this look requires very little make-up, so just work on making your skin the best it can be with this mask and moisturiser, and for an added glow try Charlotte Tilbury's Flawless Filter. 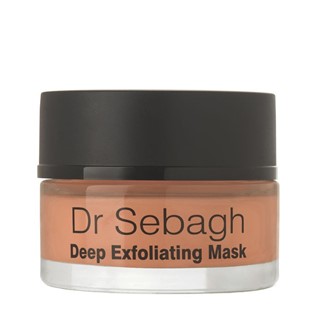 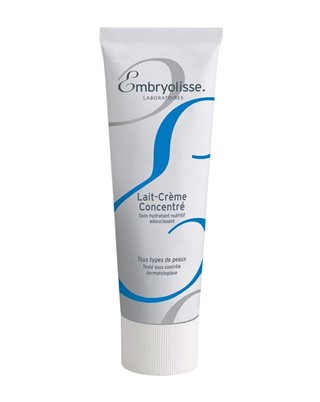 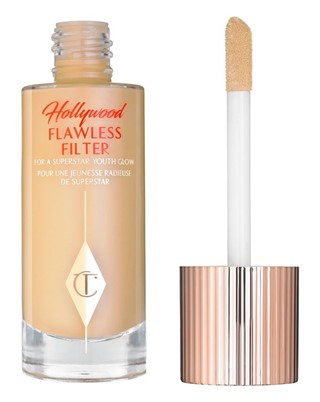 Vivienne Westwood’s SS94 “The Cafe Society” show was an extravaganza of satirised eroticism. Models in 19th century French-inspired make-up and not much else walked the runway, swinging their tassels and feeding each other magnums. To get Kate’s look, powder your face, get out the yellow eyeshadow and accessorise with a magnum. 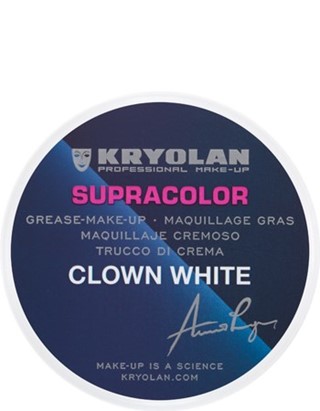 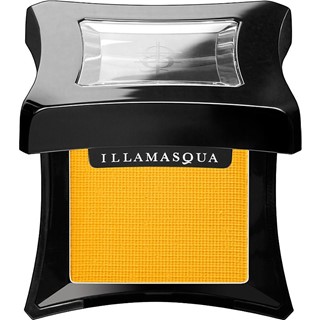 Halloween awakens dark urges and Kate channeled this into vintage gothic glam for a party at New York’s Supper Club in 1997 with sheer lace, feathers, a top hat and ghoulish smoky eyes. Get the look with these glittering silvery black eyeshadows. 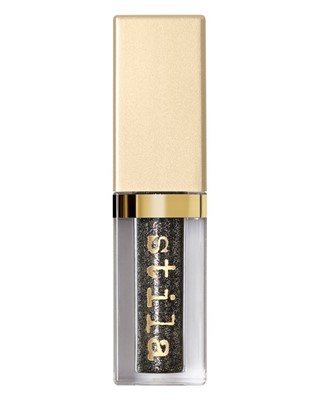 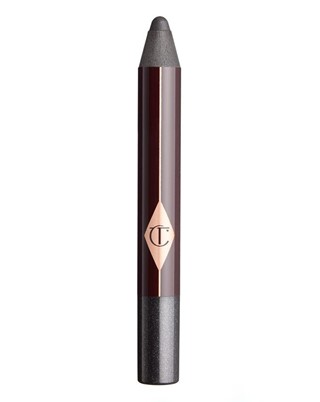 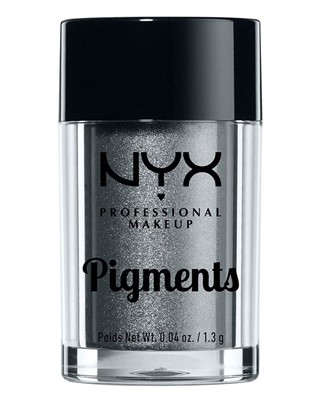 As requested by none other than Donatella Versace herself, Kate went fuschia pink for Versace's SS99 runway show. A few weeks later, the cotton candy hair was immortalised in a candid photo by close friend and photographer Juergen Teller. Sadly, the look was short lived and within the month it was replaced by chestnut brown for Calvin Klein's CK one campaign. To get this look apply pink dye to bleached hair and maintain with regular use of a pink shampoo and conditioner. 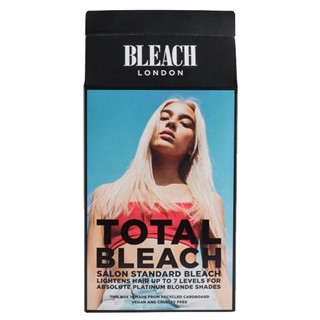 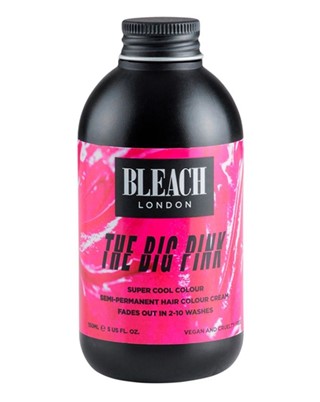 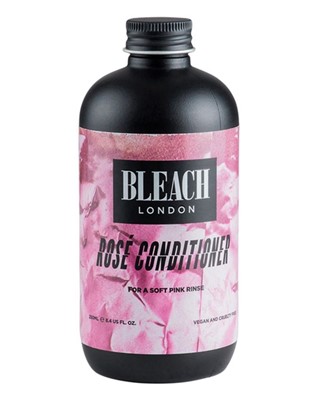 Where is my mind

In 2001, Kate spawned a legion of copycats when she decided to chop off all her hair in favour of a pixie cut. Add texture and lift to your own short 'do with these. 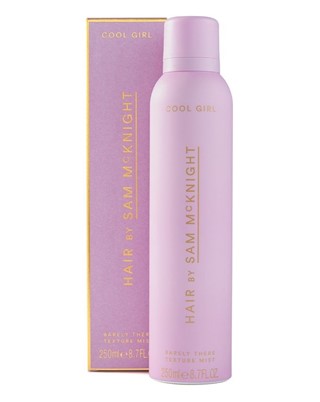 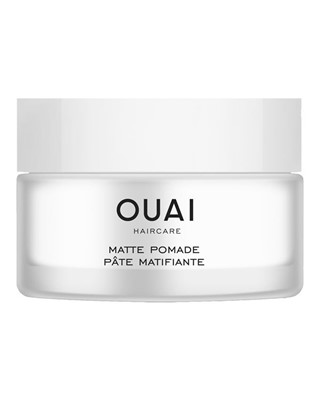 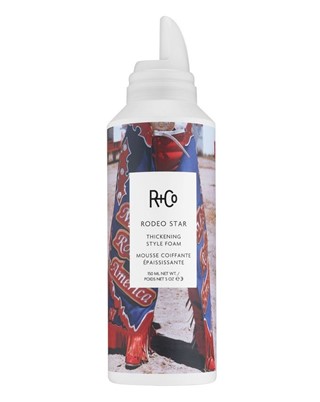 Kate celebrated her 34th birthday in style – with a 34 hour party for which she rocked big curls and a glittering golden star painted across one eye, created by close friend Charlotte Tilbury. To get the look you’ll need some medical tape, gold eyeshadow and the blackest eyeliner you can find. And if you’re daunted by where to start, follow along with Tilbury’s tutorial. 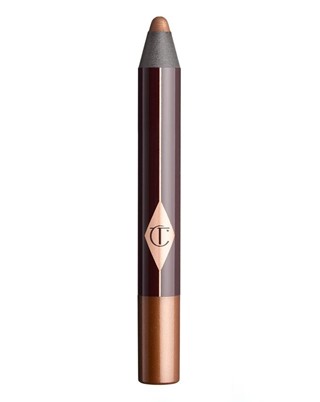 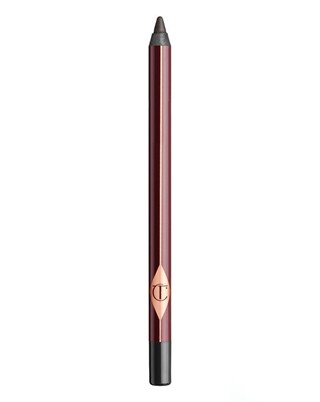 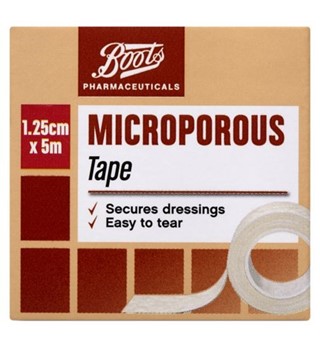 While dating Libertines star Pete Doherty, Kate Moss was the ultimate rock and roll chick. Here the two are at Glastonbury in 2005, where Kate has managed to stay looking both cool and glamorous, despite the knee-high muddy wellies. Get this effortlessly tousled hair with Bumble and Bumble's Surf Spray, for that unwashed festival-chic waves. 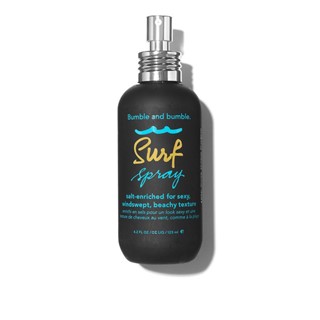 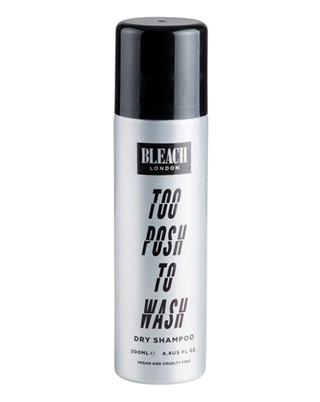 Over the years Kate has covered Dazed numerous times, making her a natural choice for one of the 25th Anniversary edition covers in 2016. In the shoot, Miranda Joyce created beautiful skin and a dramatic smoky eye which you can recreate for yourself with these products. 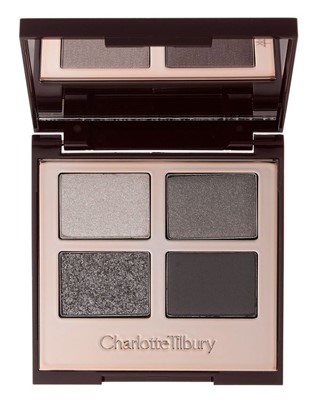 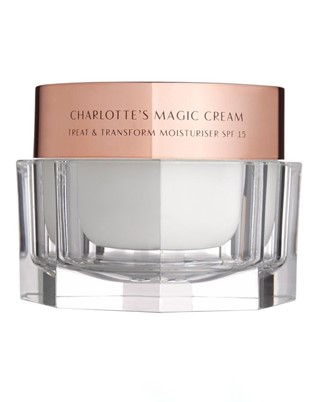