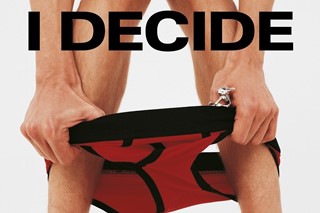 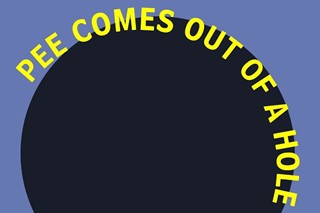 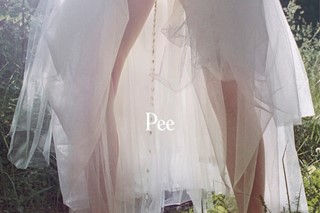 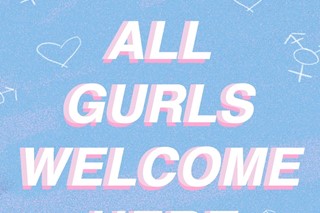 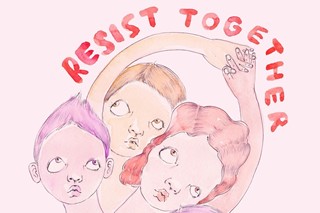 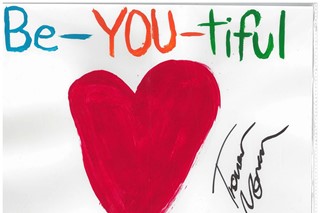 The importance of minding your own business feels like it should extend to public bathrooms, right? Unfortunately, not. Since the induction of the Trump administration, many of the trans bathroom guidelines (which allowed people to use whatever gender’s bathroom they identify with) put in place whilst Obama was President have been revoked. Despite Trump having flimsily promised to support the LGBT community during his election campaign.

A new campaign led by New York’s Irregular Labs – an incubator for young talent – isn't having it. And tomorrow, it will launch a worldwide campaign called Arts Not Parts – the brainchild of a teen girl named Gray. With the aim to support young gender fluid and trans people through creativity, Arts Not Parts has asked 45 artists, activists, musicians, magazines and models, such as Peaches, Sia, Adwoa Aboah, JD Samson, Charlie Craggs, Polyester zine and Dazed Digital itself, to create posters that essentially tell Trump and all his cronies to piss off. The best bit is that the posters are all downloadable with the idea that people will print off their favourites and post them around bathrooms in order to reclaim them as safe spaces for anyone, of any gender.

While Rankin offered Dazed Digital a shot from Dazed’s archive, Charlie Craggs riffed on the “TRANS LIVES MATTER” with “TRANS BLADDERS MATTER”, musician JD Samson’s “Pee comes out of a hole” poster uses humour, and Sia’s “I love you keep going,” is equal parts encouraging as it is heartbreaking.

Just last month, Texas legislators advanced a bill to reverse Obama’s motion, meaning that transgender school children would be forced to use bathrooms which corresponded to their “biological sex”. Trump’s backward steps on Obama-era policies are unbelievably frustrating, but remember what Michelle said? “When they go low, we go high”, and Arts Not Parts is taking that high road.