Hit refresh with next year’s jam-packed slate of movies about sex, heartbreak and sci-fi superfutures from your favourite filmmakers

The drought is over. All of your favourite directors are releasing new films in 2017, including, but not limited to: Sofia Coppola, Gia Coppola, Darren Aronofsky, Denis Villeneuve and Paul Thomas Anderson. Old will be made new again with Danny Boyle’s sequel to the pill-snorting debauchery that was Trainspotting and Villeneuve’s tangerine neo-future in Blade Runner 2049. We’ll get new David Lynch with HBO’s reboot of Twin Peaks. But you’ve heard of most of those.

What you haven’t had a chance to gulp down due to 2016 indigestion are the weird, edgy films like The Love Witch, wherein a conniving witch uses a mix of potions and spells to woo her prey. Or documentaries like Danny Says: The Life and Times of Danny Fields, which uncover the hit-making years of the rock visionary who discovered and signed The Velvet Underground’s Nico. Click through the gallery below for a rundown of the films that will knock you out cold in 2017. 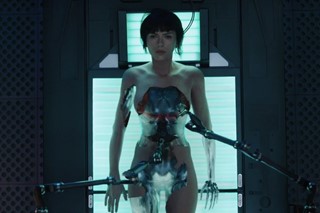 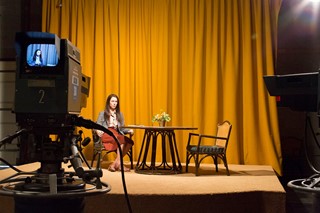 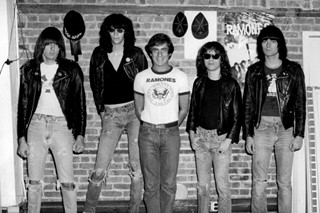 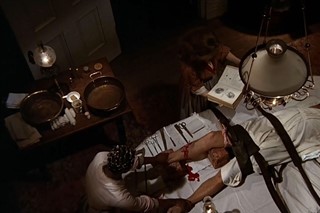 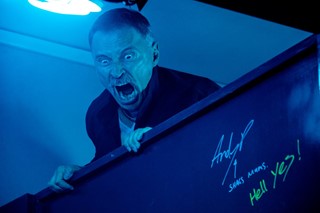 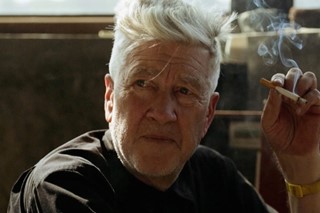