In partnership with Calvin Klein and with Pamela Anderson in attendance, the party saw Jamie xx and Arca tear the house down 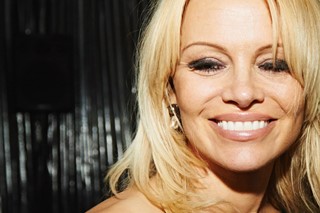 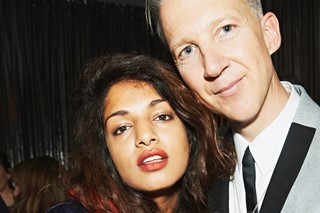 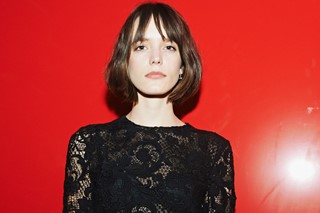 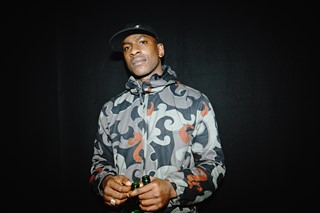 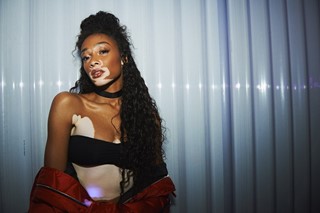 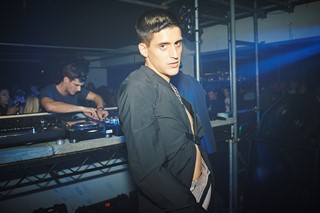 As you’ve probably gathered by now (from our bumper autumn/winter 2016 issue and special content on Dazed Digital), Dazed turned the grand old age of 25 this month. To celebrate, last Thursday we teamed up with Calvin Klein to throw the party of all parties at 180 The Strand.

We had Berghain’s famously formidable head bouncer Sven Marquardt on the door and 1,700 friends and family join us for drinks courtesy of CÎROC Ultra-Premium Vodka, Don Julio, Heineken, Pistonhead and Evian.

Jamie xx was on the decks, along with genre-twisting musician Arca and a string of other DJs including, Craig Richards, Erol Elkan, Kamixlo, No Vacancy Inn, Pandora’s Jukebox, Princess Julia and 2 Many DJs. And, on top of that, we had NYC Downlow’s drag queens and boy butchers on hand who added fuel to the fire.

Chauffered by Mercedes-Benz cars, a whole load of Dazed cover stars – past and present – attended such as Pamela Anderson, FKA twigs, M.I.A. and Lineisy Montero. Musicians including Mark Ronson, Rejjie Snow and the king of grime Skepta were also present, along with actors Robert Pattinson and Stacy Martin, models Edie Campbell, Erin O’Connor, Lily Cole, Lottie Moss and Winnie Harlow. Some of our favourite emerging designers made an appearance too: Charles Jeffrey (pictured), Claire Barrow, Matty Bovan and Molly Goddard, along with Vivienne Westwood’s partner in crime, Andreas Kronthaler.

WWD described it as a “boisterous, raucous affair in a labyrinthine basement, with all sorts of weird outfits, kooky people, ultraloud music, bonkers hats and a queue that stretches around the block” – and while we’re trying not to take the bit about “weird outfits” personally, we think they hit the nail on the head.

Head to the gallery above to see our favourite pics from the night.