With unseen archive images as well as new paintings and collage work, the artist new show is his largest presentation of work in Los Angeles yet 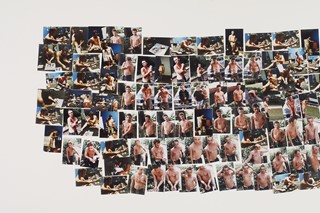 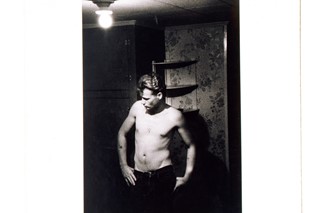 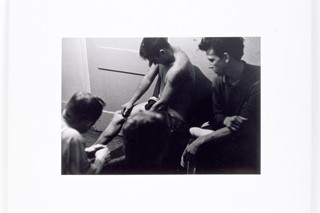 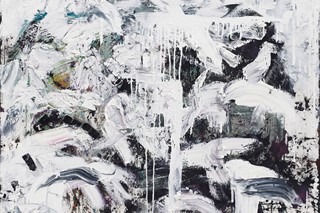 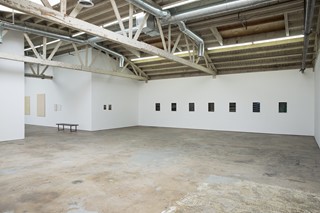 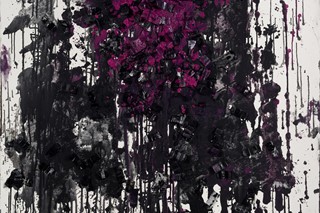 If there’s one name synonymous with youth culture, it’s Larry Clark. While his seminal 1995 film Kids has played a major hand in that recognition, it’s his book, Tulsa, released in 1971, that set his notoriety in motion. Over two decades before Kids was released, Tulsa caused outrage as well as acclaim for its portrayal of Oklahoma teens engaging in sex, drug taking and gun toting. At the time, Clark was a drug addict, writing in the book’s preface, "i was born in tulsa oklahoma in 1943. when i was sixteen i started shooting amphetamine. i shot with my friends everyday for three years and then left town but i've gone back through the years. once the needle goes in it never comes out. L.C.”

35-years-later, public interest in Clark’s unflinching take on young people hasn’t waned and had led to the largest presentation of his work in Los Angeles going on display at UTA Artist Space for his solo show, DTLA. The work features a medium not familiar to Clark fans: painting. ArtNews reported that he picked up the paintbrush after undergoing emergency back surgery in 2013 and needing to take a break from filmmaking and photography. Upon receiving positive feedback from art world friends Christopher Wool and Richard Prince, Clark’s included eight in the show. Featuring 50 pieces in total, DTLA also includes previously unseen photographs taken prior to Tulsa’s release, as well its rarely seen accompanying 16mm film made in 1968, collages, and the covers of Tulsa and Teenage Lust.

Your guide to a safe acid trip
Arts+CultureLightboxNewsLarry ClarkYouthexhibition Exhibitions